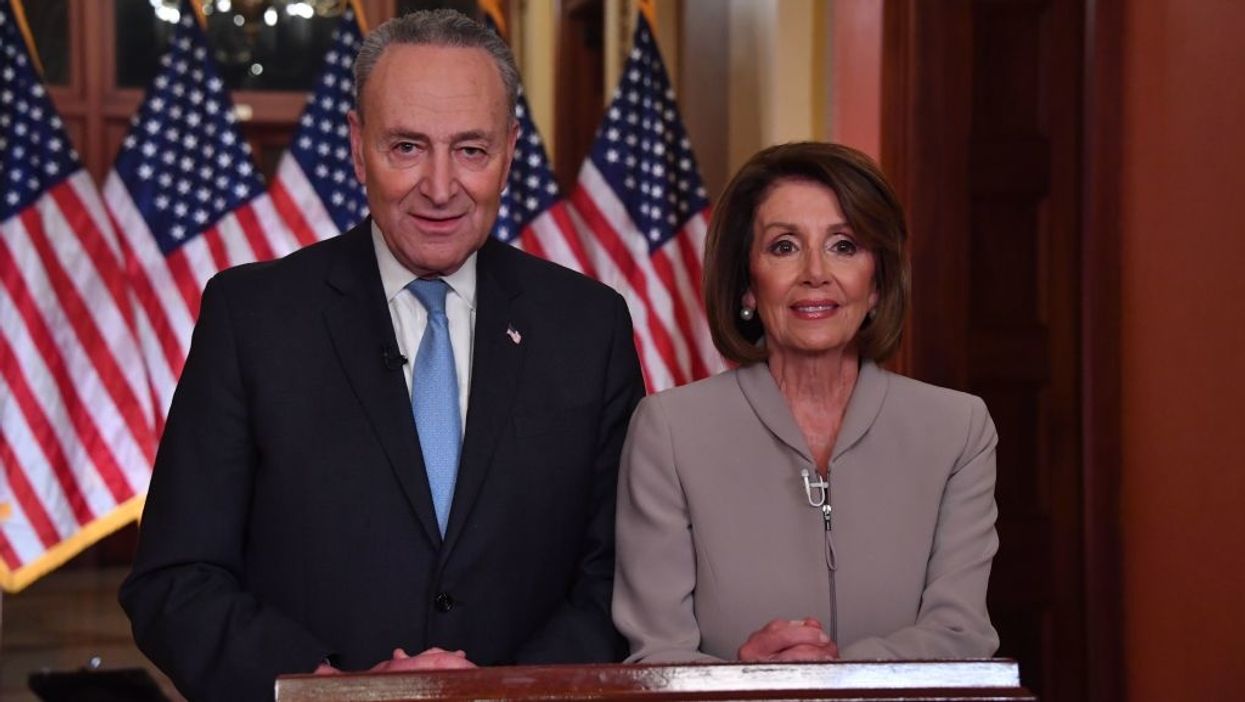 The process, known as "court-packing," could forever alter the shape of the Supreme Court. The move, although not likely politically advantageous in the long run, is not actually constitutionally prohibited. Congress, not the Constitution, dictates the number of justices who sit on the Supreme Court.

President Franklin Delano Roosevelt attempted to pack the court in 1937 to obtain favorable outcomes after parts of the New Deal were ruled unconstitutional. His effort ultimately failed.

Sen. Ed Markey (D-Mass.) said, "Mitch McConnell set the precedent. No Supreme Court vacancies filled in an election year. If he violates it, when Democrats control the Senate in the next Congress, we must abolish the filibuster and expand the Supreme Court."

Mitch McConnell set the precedent. No Supreme Court vacancies filled in an election year. If he violates it, when D… https://t.co/IN5oZ4rMON

Markos Moulitsas, founder of multiple left-wing news websites, said, "If Republicans refuse to follow their own McConnell Rule, about confirming a justice in a presidential election year, then Democrats should, with zero ambiguity, promise to expand the court if they win this November. Expand it to 15."

Moulitsas added, "This is the equation: Wait until next year to fill RGB's seat, and conservatives maintain a 5-4 advantage. Replace her with a conservative this year, and it's 6-3 for a short time, but Dems increase court size by at least four, and it's a 7-6 liberal court."

This is the equation: Wait until next year to fill RGB’s seat, and conservatives maintain a 5-4 advantage. Replace… https://t.co/HeINJFRvFc

John Dean, who served as White House counsel for Richard Nixon, said court-packing should not be limited to the Supreme Court. He urged Democrats to expand the lower federal courts and pack them with liberal justices, too.

"@JoeBiden must announce that if the GOP rushes to pack the Court, the Dems will expand the SCOTUS to 11 justices, and expand the lower federal courts by 70 to 100 new judgeships, which have long been needed. In short, he will depoliticize the federal judiciary!" he said.

.@JoeBiden must announce that if the GOP rushes to pack the Court, the Dems will expand the SCOTUS to 11 justices,… https://t.co/lTxClsN8cr

Indeed, Senate Minority Leader Chuck Schumer told Democrats on a conference call Saturday that "nothing is off the table next year" if Republicans move to fill the Supreme Court vacancy.

However, contrary to claims made by Markey and Moulitsas, the "precedent" that Senate Majority Leader Mitch McConnell followed in 2016 — when he blocked then-President Barack Obama's nominee to fill a vacancy left by Antonin Scalia's sudden death — was that Supreme Court confirmations should wait until after an election when different political parties control the Senate and the White House.

McConnell has already said Trump's nominee will receive a vote before Election Day.