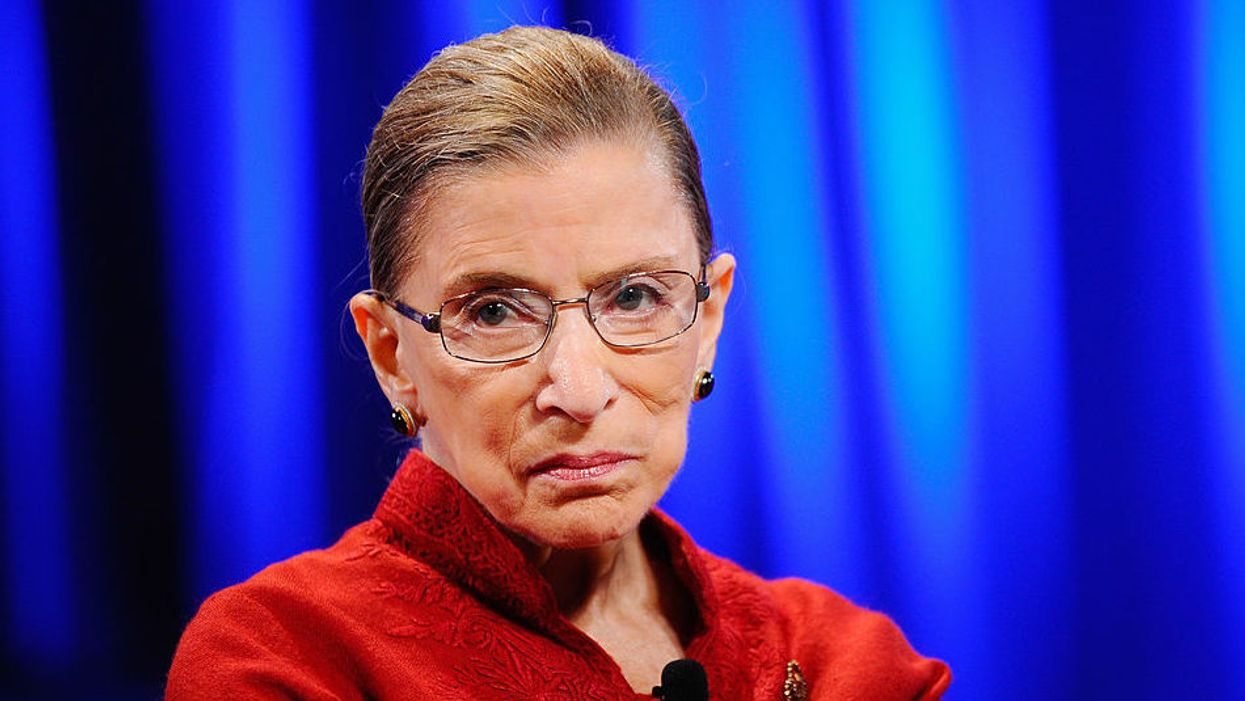 In retaliation for President Donald Trump filling a Supreme Court vacancy just months before Election Day, Democrats are threatening to expand the high court and pack it with liberal justices once they regain control of the White House and Senate.

But even Ruth Bader Ginsburg, the respected Supreme Court justice who died Friday, thought court-packing is not a good idea.

What did Ginsburg believe?

In an interview with NPR last July, Ginsburg made herself clear: Nine justices on the Supreme Court works for the United States.

"There is no fixed number in the Constitution. So this court has had as few as five as many as 10. Nine seems to be a good number and it's been that way for a long time," Ginsburg said.

In fact, Congress is responsible for establishing the number of justices on the Supreme Court. The guidelines of one chief justice and eight associate justices was made law in the Judiciary Act of 1869.

But there have been attempts to change the composition of the court. Former President Franklin Delano Roosevelt attempted to pack the court with justices favorable to his political ideology with the Judicial Procedures Reform Bill of 1937 after parts of the New Deal were ruled unconstitutional. His effort ultimately failed.

I have heard that there are some people on the Democratic side who would like to increase the number of judges. I think that was a bad idea when President Franklin Delano Roosevelt pack the court. His plan was for every justice who stays on the court past the age of 70, the president would have the authority to nominate another justice. If that plan had been effective, the court's number would have swelled immediately from nine to 15, and the president would have six appointments to make.

You mention before the quote of appearing partisan. Well, if anything would make the court appear partisan then it would be that, one side saying, "When we're in power we're going to enlarge the number of judges so we'll have more people who will vote the way we want them to."

"So, I am not at all in-favor of that solution to what I see is a temporary situation," Ginsburg added.

RBG: “Bad idea when [FDR] tried to pack the court… If anything would make the court appear partisan it'd be...one s… https://t.co/qkdeQGPVYg

As TheBlaze reported, Ginsburg also advocated for filling a Supreme Court vacancy in an election year, a prospect Democrats are now furiously fighting.

"There's nothing in the Constitution that says the president stops being president in his last year," Ginsburg said in 2016 after Antonin Scalia's sudden death left the Supreme Court with just eight justices less than one year before the election.

"Eight is not a good number," she later said.