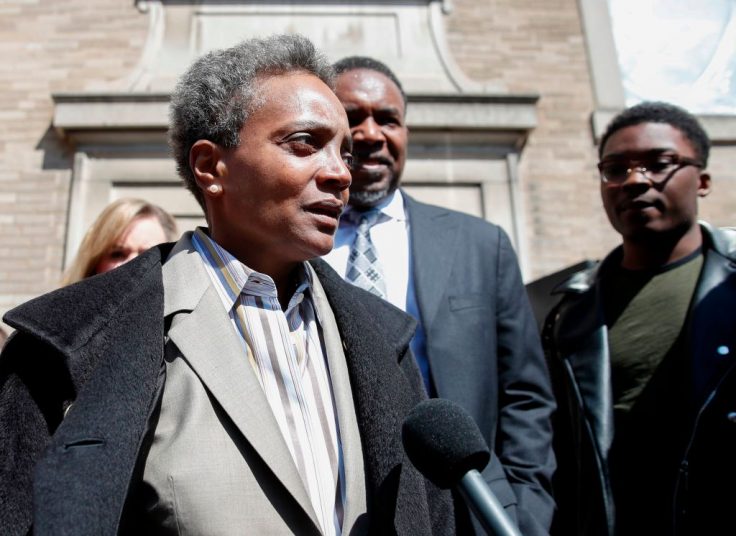 Chicago raked in hundreds of thousands from parking fines in the months since Democratic mayor Lori Lightfoot announced the city wouldn’t write tickets during the coronavirus pandemic, the Chicago Tribune reported Monday.

Lightfoot told Chicagoans at a press conference on March 18 that until April 30, the city would not ticket cars unless they posed a threat to public safety. But according to city parking data obtained by the Tribune, 70 percent of parking tickets issued during that period were for violations that the mayor had said would not be ticketed—such as allowing a parking meter to expire, parking without proper permits, or driving with expired license plates.

Tickets for cars parked at expired meters downtown accounted for nearly half of those 35,000 tickets and have cost Chicagoans $558,000.

"It’s a betrayal, just absolutely ridiculous," one resident told the Tribune. "It puts people in a tough financial position at the worst time. It’s just a really shady thing to do."

The Tribune reported that Lightfoot failed to warn Chicagoans when she changed the city's policy on March 27 and told the private company that monitors the city’s parking meters to once again begin ticketing cars parked at expired meters.

Lightfoot has come under fire on multiple occasions this summer for her handling of the coronavirus pandemic as well as destructive anti-police protests in her city. Under the mayor’s direction, Chicago spent $66 million to create a makeshift hospital that treated 38 patients with coronavirus. And some have said her lack of support for local police contributed to an uptick in police department retirements this year.