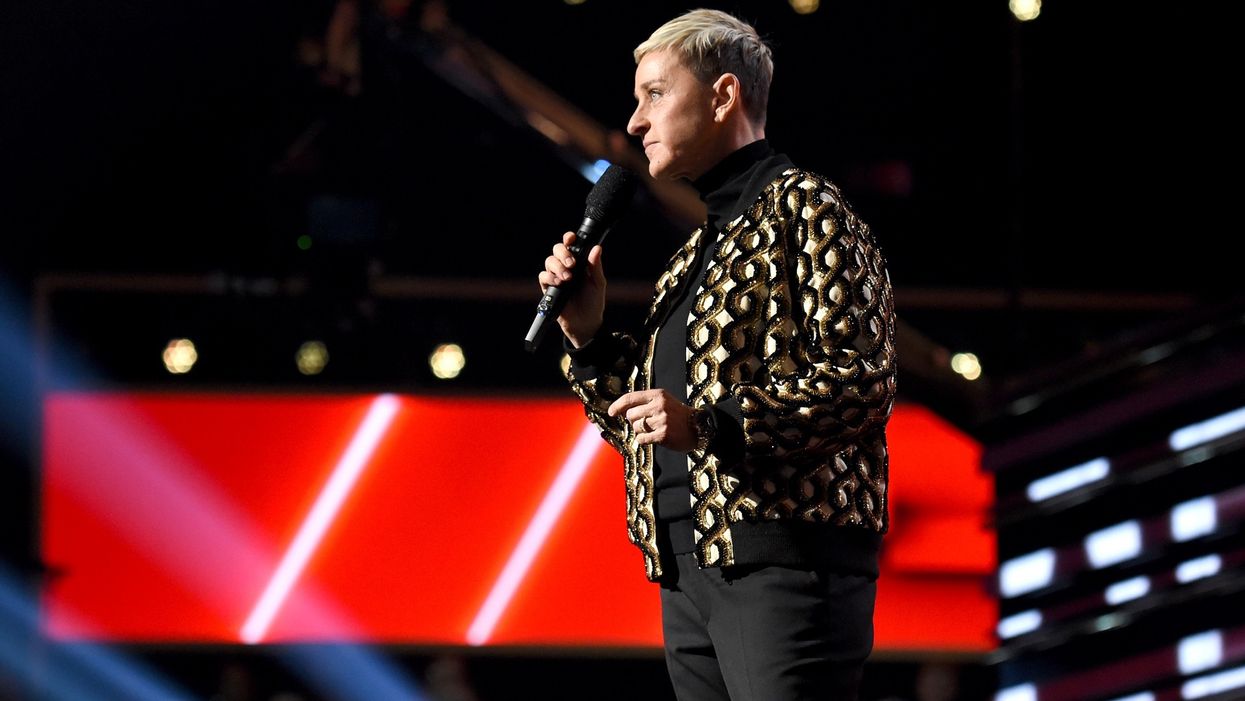 Comedian and talk show host Ellen DeGeneres launched the return of her show, "The Ellen DeGeneres Show," on Monday, by addressing fans about the allegations of a "toxic work culture" claimed by employees cited anonymously in several BuzzFeed articles earlier this year.

DeGeneres began her monologue — without an audience due to the coronavirus — by making a few jokes while bringing up the allegations and acknowledging that an investigation was launched by WarnerMedia.

"I learned that things happened here that never should have happened," the host said. "I take responsibility for my show."

The comedian also led a round of applause for the show's 270 employees.

CBS News reported that "While DeGeneres started the monologue with an apology, taking responsibility for the allegations at the talk show without addressing specific details, she focused most of her opening speech on denying implications that she was aware of the misconduct taking place behind the scenes."

"I'm a pretty good actress," DeGeneres told her virtual audience. "But I don't think that I'm that good that I could come out here every day for seventeen years and fool you. This is me. And my intention is to always be the best person I can be. And if I've ever let someone down, if I've ever hurt their feelings, I am so sorry for that. If that's ever the case, I've let myself down and I've let myself down as well."

What about the allegations?

DeGeneres addressed the issue with her staff directly via a message sent in July about the allegations, wherein she told the employees:

"On day one of our show, I told everyone in our first meeting that 'The Ellen DeGeneres Show' would be a place of happiness — no one would ever raise their voice, and everyone would be treated with respect. Obviously, something changed, and I am disappointed to learn that this has not been the case. And for that, I am sorry. Anyone who knows me know it's the opposite of what I believe and what I hoped for our show."

The host said during her show Monday, "We have made the necessary changes, and today we are starting a new chapter."