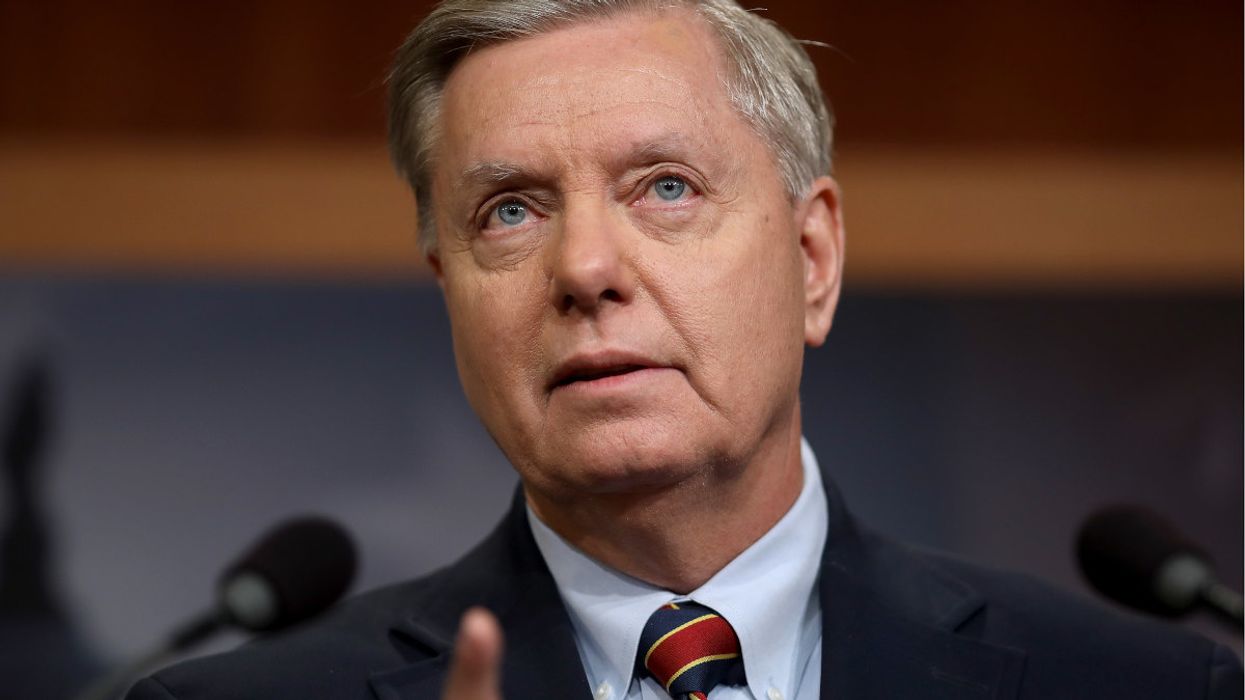 Protests outside the home of Sen. Lindsey Graham (R-S.C.) will not stop him from holding confirmation hearings on President Donald Trump's next Supreme Court nomination.

In a letter sent Monday to members of the Senate Judiciary Committee, Chairman Graham announced his intention to hold confirmation hearings for Trump's nominee this year.

"When the American people elected a Republican Senate majority in 2014, Americans did so because we committed to checking and balancing the end of President Obama's lame duck presidency," the letter states. "We did so. We followed the precedent and that the Senate has followed for 140 years: since the 1880s, no Senate has confirmed an opposite-party president's Supreme Court nominee during an election year."

But this year, the presidency and the Senate majority are both held by the Republican Party.

"Because our Senate majority committed to confirming President Trump's excellent judicial nominees — and particularly because we committed to supporting his Supreme Court nominees — the American people expanded the Republican majority in 2018," Graham wrote. "We should honor that mandate. And unlike in 2016, President Trump is currently standing for reelection: the people will have a say in his choices."

In 2016, Graham opposed holding confirmation hearings for Garland and called on his critics to "use my words against me" if he ever changed his position.

“I want you to use my words against me. If there’s a Republican president in 2016 and a vacancy occurs in the last… https://t.co/Am9LgxqWLE

But in his letter Graham explains that his views have changed after witnessing how Justice Brett Kavanaugh was severely mistreated by Senate Democrats and the media during his confirmation hearings. He asks his colleagues to compare how Republican nominees Kavanaugh, Robert Bork, Clarence Thomas, and Samuel Alito were treated vs. Democratic nominees to the court, including Ginsburg herself.

"I therefore think it is important that we proceed expeditiously to process any nomination made by President Trump to fill this vacancy," he continued. "I am certain that if the shoe were on the other foot, you would do the same."