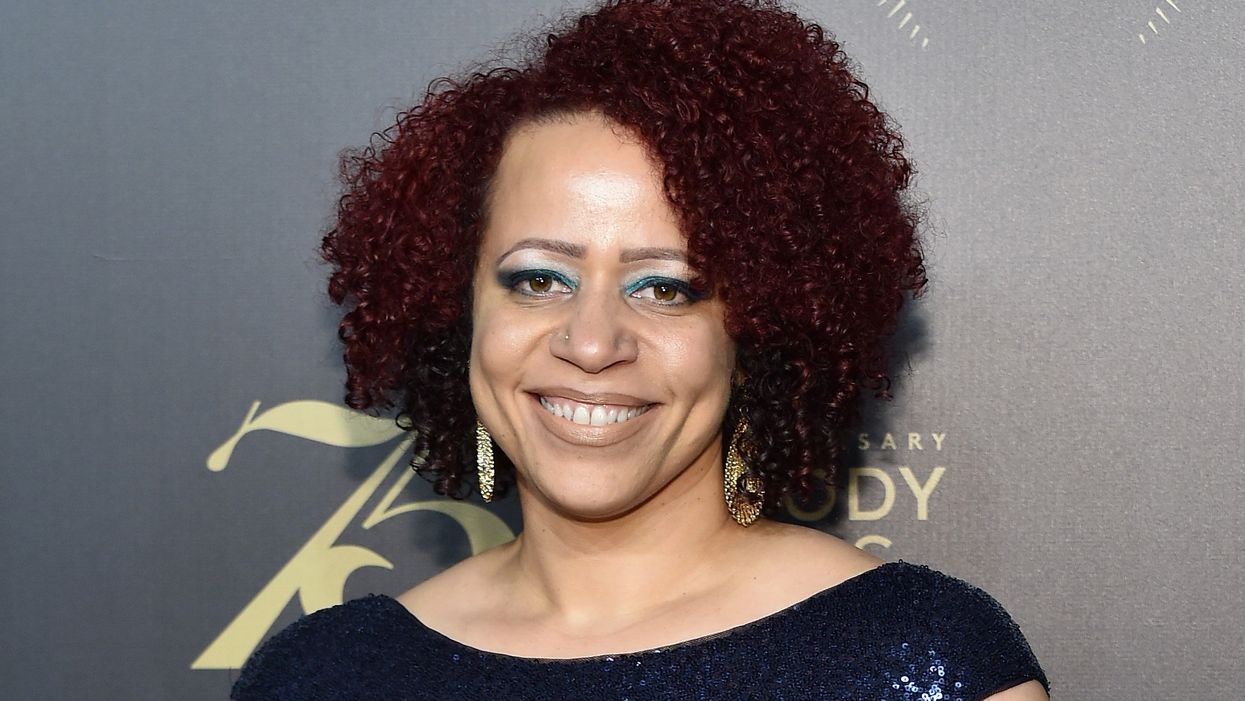 The New York Times' 1619 Project has quietly gotten a significant edit that changes a foundational perspective of the project — and the thing it has been most criticized for, Quillette reported.

The 1619 Project, primarily created by reporter Nikole Hannah-Jones, was an ambitious set of historical essays that sought to frame the founding of America from a different perspective. Instead of viewing 1776 as the beginning of the nation's history, the project operated on a perspective that put 1619, the year the first African slaves were brought to North America.

Here's how this idea was presented in the project initially:

The 1619 Project is a major initiative from The New York Times observing the anniversary of the beginning of American slavery. It aims to reframe the country's history, understanding 1619 as our true founding, and placing the consequences of slavery and the contributions of black Americans at the very center of the story we tell ourselves about who we are.

At the time of that tweet, Hannah-Jones' banner picture showed "July 4, 1776" crossed out and "August 20, 1619" written below it. The thread in the below tweets references numerous times Hannah-Jones has referenced 1619 as the true founding of America, as well as her attempts to deny having done so.

How do you call other people liars who repeat an easily falsifiable claim when you have characterized the matter th… https://t.co/F6WC4NuhKt

As of Sept. 18, Quillette found that the Times statement introducing the 1619 Project had been edited in a small but significant way. Now it states:

The 1619 Project is an ongoing initiative from The New York Times Magazine that began in August 2019, the 400th anniversary of the beginning of American slavery. It aims to reframe the country's history by placing the consequences of slavery and the contributions of black Americans at the very center of our national narrative.

President Donald Trump and numerous other conservatives have been critical of the 1619 Project, and aggressively opposed it being taught in schools. Trump signed an executive order last week to establish the 1776 Commission, which is an effort to ensure "patriotic education" is emphasized in public schools.