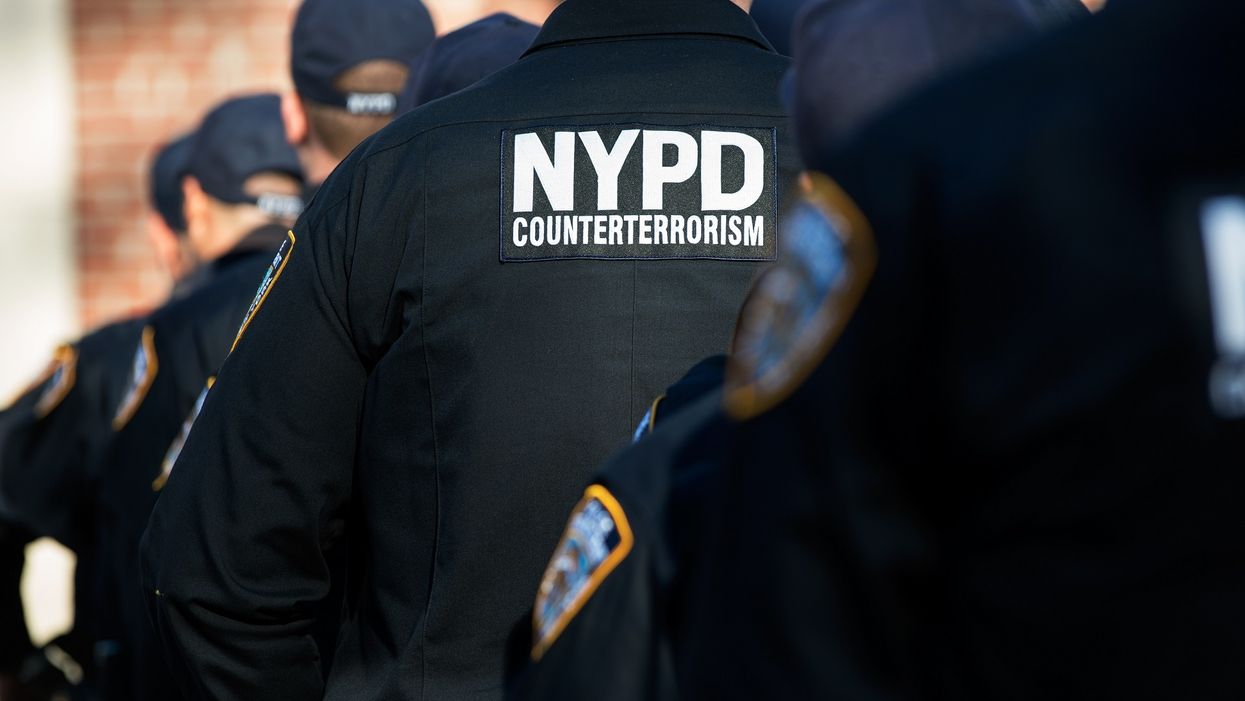 A New York City police officer and U.S. Army reservist was arrested on Monday, accused of spying on behalf of the Chinese government for the past several years.

The U.S. Attorney's Office for the Eastern District of New York announced that Officer Baimadajie Angwang, 33, was arrested for "acting as an illegal agent of the People's Republic of China as well as committing wire fraud, making false statements and obstructing an official proceeding."

Federal authorities claim that Angwang, a naturalized U.S. citizen and ethnic Tibetan native to China, "allegedly acted at the direction and control of officials at the PRC Consulate in New York City" since "at least 2014," using his position to spy at the behest of China while serving at the NYPD's community affairs unit.

CNBC reported that Angwang was born in the autonomous region of Tibet, and used his position as an officer to report back to Chinese officials "on the activities of other ethnic Tibetans in the New York area."

The New York Post reported that according to court documents, Angwang "stated that his motivation to be promoted in the NYPD was to assist the PRC and bring "glory to China," and that if he was not able to be promoted within the department, "he stated that 'he might as well be a government employee in China.'"

Angwang is also accused of lying in order to obtain secret clearance as a member of the military.

As part of his employment with the U.S. Army Reserve, Angwang maintained a "SECRET"-level security clearance. According to court documents, in 2019, Angwang completed and electronically submitted an SF-86C form for a background investigation. On the form, Angwang lied by denying that he had contacts with a foreign government or its consulate and by denying that he had close and continuing contacts with foreign nationals, including his family members who live in the PRC, some of whom are affiliated with the People's Liberation Army.

"The defendant allegedly violated the trust of his community and the New York City Police Department on behalf of a foreign power, the People's Republic of China," Assistant FBI Director Alan E. Kohler said in a statement. "This type of conduct simply cannot be tolerated. This case serves as yet another reminder that China represents the biggest counterintelligence threat to the United States and that the FBI and our partners will be aggressive in investigating and stopping such activities within our nation."

If convicted on all charges, Angwang could face 55 years in federal prison.