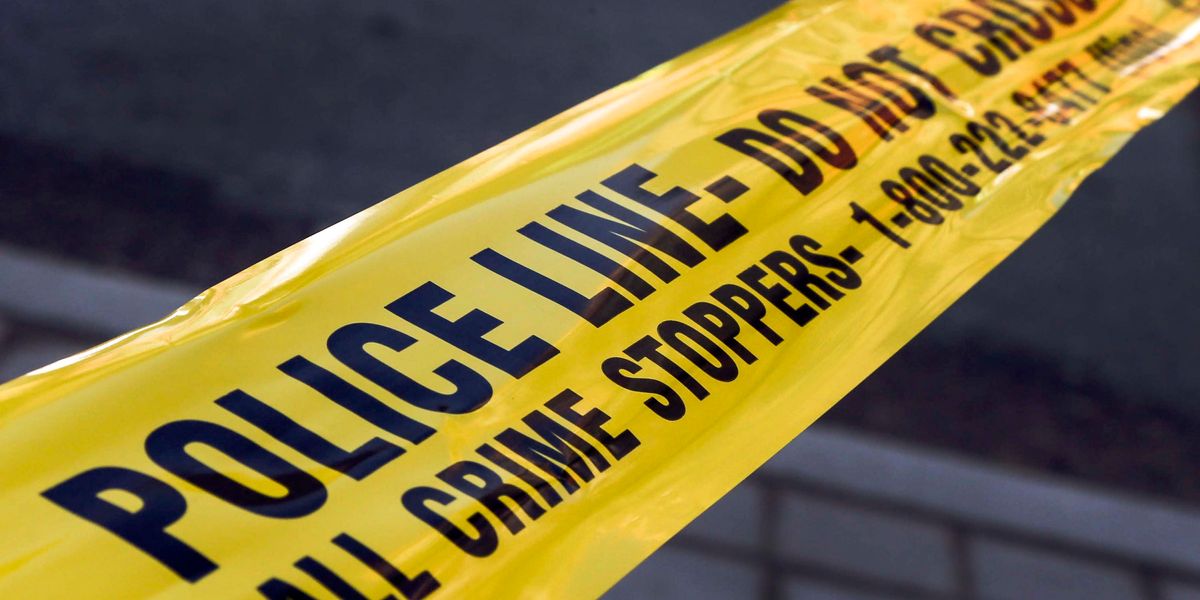 In a Sunday statement, Gardner's attorney, Stu Dornan, said, "The family of Jake Gardner has asked [fellow attorney] Tom Monaghan and myself to share the news of his death today, at his own hand."

Authorities charged Gardner, 38, with killing an unarmed Black Lives Matter protester during May protests in Omaha, Nebraska. He was due to turn himself in just hours before authorities discovered his lifeless body outside a medical clinic.

Authorities are working to determine his cause of death.

According to the Omaha World-Herald, Gardner's legal team added that their client was killed by "a cocktail of behavioral health problems stemming from head trauma he experienced during military service, the belief that people were out to kill him, and an 'incessant rush to judgment' by social media jockeys."

Gardner fatally shot Scurlock, a 22-year-old Black Lives Matter protester, during a protest on May 30. Gardner encountered Scurlock outside his downtown Omaha bar. Following the fatal shooting, Gardner faced death threats, and the owner of the building that housed the bar revoked his lease.

Following the announcement, Kleine appointed special prosecutor Fred Franklin as well as a grand jury, saying that he had hopes the gesture would "restore public faith in the justice system."

Surveillance footage taken of the incident appears to show Gardner speaking to Scurlock. Gardner can be seen producing a gun, prompting Scurlock to back away.

According to reports, two other people who were with Scurlock at the time reportedly shoved Gardner to the ground. Gardner then fired what appeared to be two warning shots into the air, when Scurlock reportedly jumped on Gardner's back.

Reports say that Scurlock allegedly had his arm around Gardner's neck, which prompted Gardner to fire over his shoulder at Scurlock, killing him.

On Tuesday, a grand jury charged Gardner with manslaughter, attempted assault, making terroristic threats, and using a gun to commit a felony.

You can read more on the history of the fatal shooting here.