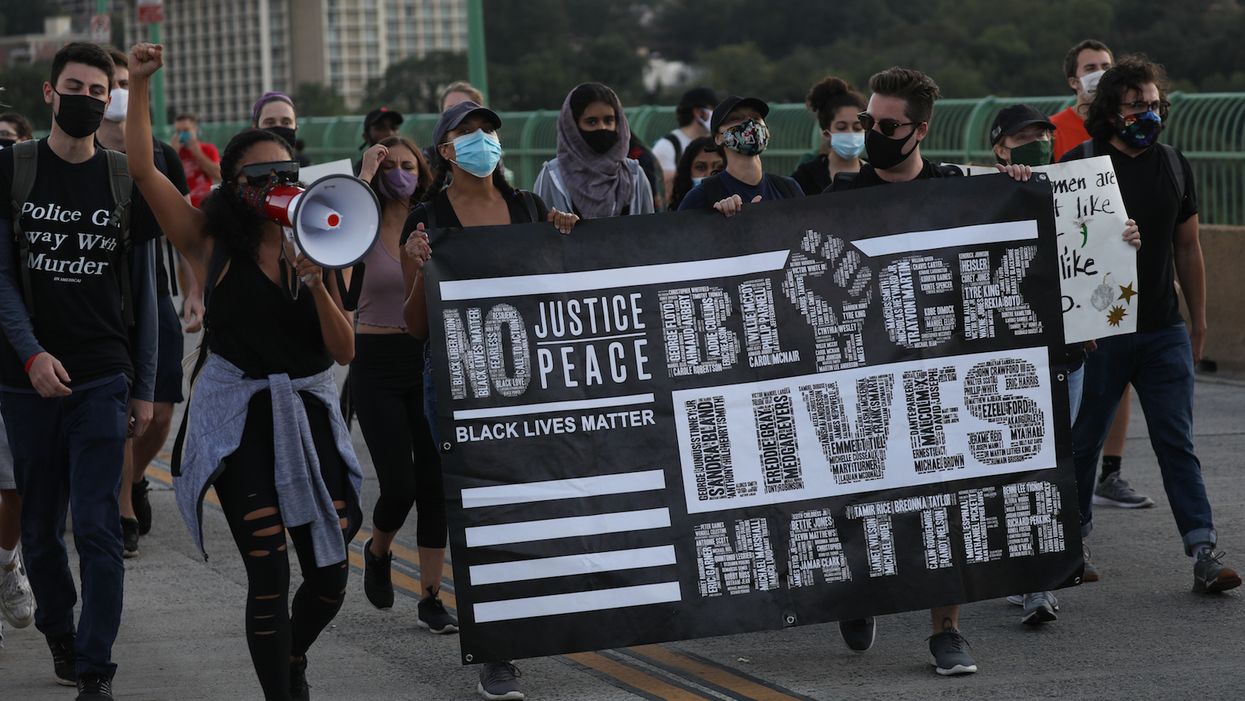 The "What We Believe" page on the Black Lives Matter website, which contained content many viewed as radical or unrelated to the fight against police brutality, was deleted from the site and later restored with a significantly scaled-down "About" section, according to the Washington Examiner.

Black Lives Matter, which was founded in 2013 in response to the killing of Trayvon Martin by George Zimmerman in Florida, previously had a detailed list of policy stances on the page, some of which drew attention for their controversial nature.

What was on the page?

Some of the content was to be expected, such as statements saying the organization would "work vigorously for freedom and justice for Black people and, by extension, all people" and "We are guided by the fact that all Black lives matter, regardless of actual or perceived sexual identity, gender identity, gender expression, economic status, ability, disability, religious beliefs or disbeliefs, immigration status, or location.

Other content on the page may have been more than many supporters understood they were aligning with when they joined marches and demonstrations.

"We disrupt the Western-prescribed nuclear family structure requirement by supporting each other as extended families and 'villages' that collectively care for one another, especially our children, to the degree that mothers, parents, and children are comfortable," one sentence read.

Another line read, "We foster a queer-affirming network. When we gather, we do so with the intention of freeing ourselves from the tight grip of heteronormative thinking, or rather the belief that all in the world are heterosexual (unless s/he or they disclose otherwise)."

"We are self-reflexive and do the work required to dismantle cisgender privilege and uplift Black trans folk, especially Black trans women who continue to be disproportionately impacted by trans-antagonistic violence," another portion reads.

The edited page eliminates much of the information about restructuring family and gender norms and focuses more heavily on justice and liberation for black people.

What does the public think of BLM?

Even among black adults, strong support for Black Lives Matter dropped from 71% in June to 62% in September, although the percentage of black adults who strongly oppose the organization dropped from 6% to 5%.