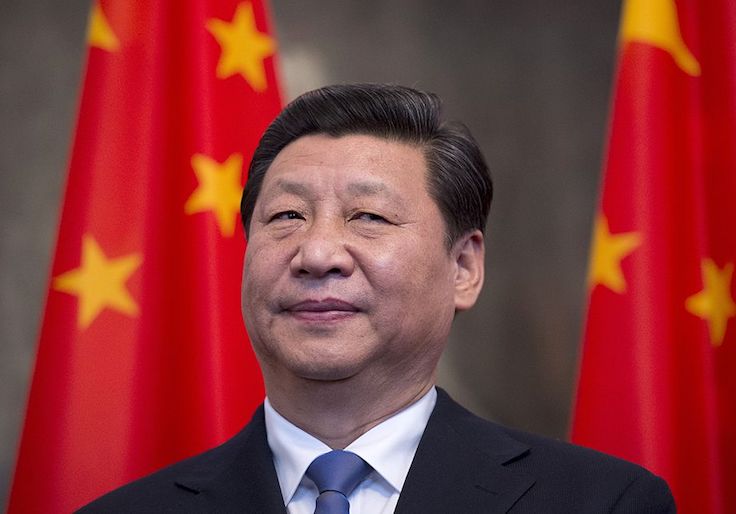 At the 75th anniversary of the United Nations General Assembly on Tuesday, Chinese president Xi Jinping outlined his vision for the world in a speech that foreign-policy experts say ignored his own country’s demonstrated history of working against the values he advocated for.

"Unilateralism is a dead end," Xi said. "Cold War mentality, ideological lines or zero-sum game [sic] are no solution to a country’s own problem, still less an answer to mankind’s common challenges," he added in not-so-subtle jabs at Washington.

"Is the Communist Party pursuing ‘justice' in Xinjiang?" Cooper said. "Or ‘rule of law' in Hong Kong? Or ‘cooperation' through its self-defeating wolf warrior diplomacy? Or ‘real action' to protect foreign intellectual property? The Communist Party should embrace justice, rule of law, cooperation, and real action at home before calling for others to follow those principles abroad."

Heritage Foundation expert Brett Schaefer shared similar concerns about Xi’s speech. "It is ironic to see China urging the U.N. to uphold the rule of law and calling for mutual respect and equality among all nations, since it rejected the ruling against Beijing by the Permanent Court of Arbitration of the U.N. Convention on the Law of the Sea, which China has ratified, and continues to illegally claim control over areas of the South China Sea," Schaefer noted.

"The lack of transparency and cooperation by Beijing in reporting the COVID-19 outbreak directly contributed to its spread, which led to hundreds of thousands of deaths, and trillions of dollars in lost economic output," Schaefer added. "In these remarks, Beijing is again trying to avoid responsibility for its actions and the WHO has, shamefully, assisted China in this effort."

Schaefer’s remarks support similar conclusions made in a report this week authored by the Republican staff on the House Foreign Affairs committee. The report charges that China and the WHO cost China and the world thousands of lives and made the pandemic worse by directing a coronavirus response tailored to Chinese domestic interests.

"China supports the international order and international law only so far as it can use that system to advance its interests, as evidenced by its belligerence toward its neighbors, its depredations against its own people, and its support for and willingness to use its veto to protect the most destabilizing countries in the world like North Korea," Schaefer said.