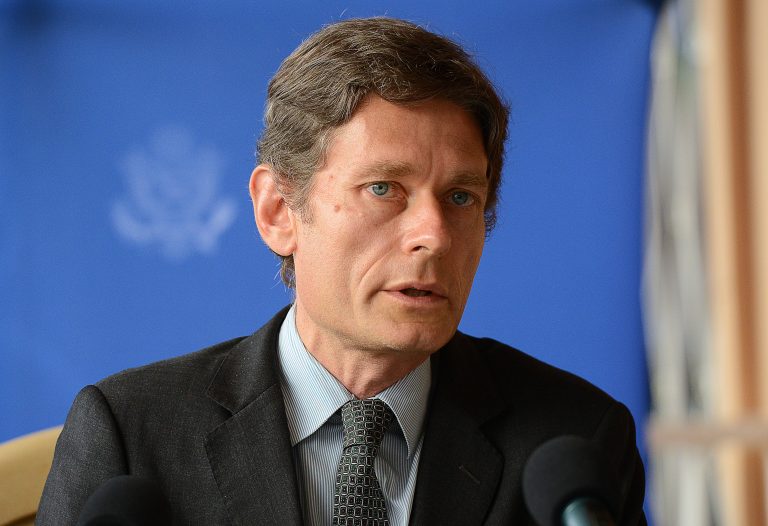 New Jersey congressman Tom Malinowski (D.), who is locked in a close reelection battle, is under fire for his role lobbying against the creation of a sex offender registry.

The fresh scrutiny comes in the wake of a Washington Free Beacon report last month detailing Malinowski's role as the top lobbyist for Human Rights Watch when the organization opposed the 2006 Omnibus Crime Bill that enhanced the national sex offender registry originally created in 1994.

After a television advertisement seized on his role lobbying against the bill, and his Republican opponent, Tom Kean, Jr., raised the issue in a debate, the Democrat has worked to distance himself from the group's role, arguing in a recent debate that his name was listed on lobbying disclosure reports as a formality. "We submitted lobbying reports that listed everybody in the organization who lobbied on any issue," he said.

Malinowski, who was Washington director of Human Rights Watch at the time and, according to his biography, the group's "chief advocate," now says he played no role in lobbying against the bill. He did not respond to a request for comment about whether he stands by the organization's position on the legislation. 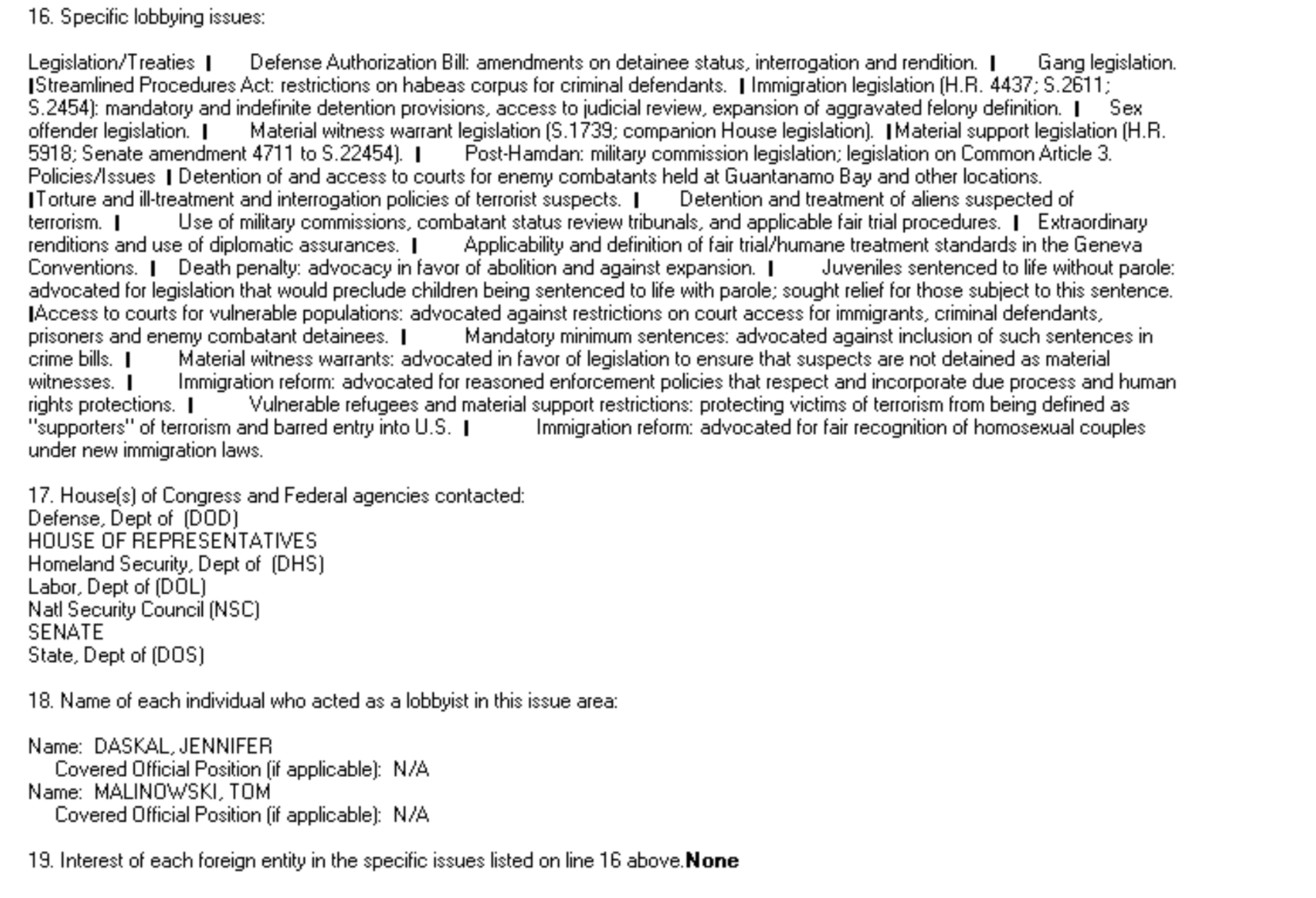 The organization's 2006 lobbying disclosure report lists Malinowski and a colleague, Jennifer Daskal, as lobbyists against the crime bill. But it lists two additional Human Rights Watch employees as lobbyists on foreign affairs, undermining Malinowski's claim that the group listed all of its lobbyists, regardless of their personal involvement in the issue at hand. Daskal told the Free Beacon that Malinowski played no role in lobbying efforts related to the bill.

Malinowski, who was first elected to office in 2018, is locked in a close race, with the most recent survey giving Kean had a 1-point edge.

Local media has rushed to Malinowski's defense, parroting his arguments and defending Human Rights Watch's opposition to the bill. The group never opposed the creation of a national sex offender registry, explains Tom Moran of the New Jersey Star-Ledger editorial board, but rather the bill's "most extreme provisions, like the requirement that states place even misdemeanor sex offenders on the federal registry for 20 years."

According to the Congressional Record, the group urged Congress to vote against the bill, citing, among other things, provisions requiring lifetime registration for sex offenders, the imposition of mandatory minimum sentences, and the expansion of the federal death penalty. The group argued that there is "no legitimate community safety justification for the provisions in this legislation that require offenders to register for the rest of their lives, regardless of whether they have lived offense free for decades."

The letter does not indicate support for a national registry, and the following year, Human Rights Watch issued a report arguing that sex offender laws in the United States "may do more harm than good."

"Unfettered public access to online sex-offender registries with no ‘need-to-know' restrictions exposes former offenders to the risk that individuals will act on this information in irresponsible and even unlawful ways," the group wrote. "There is little evidence that this form of community notification prevents sexual violence." 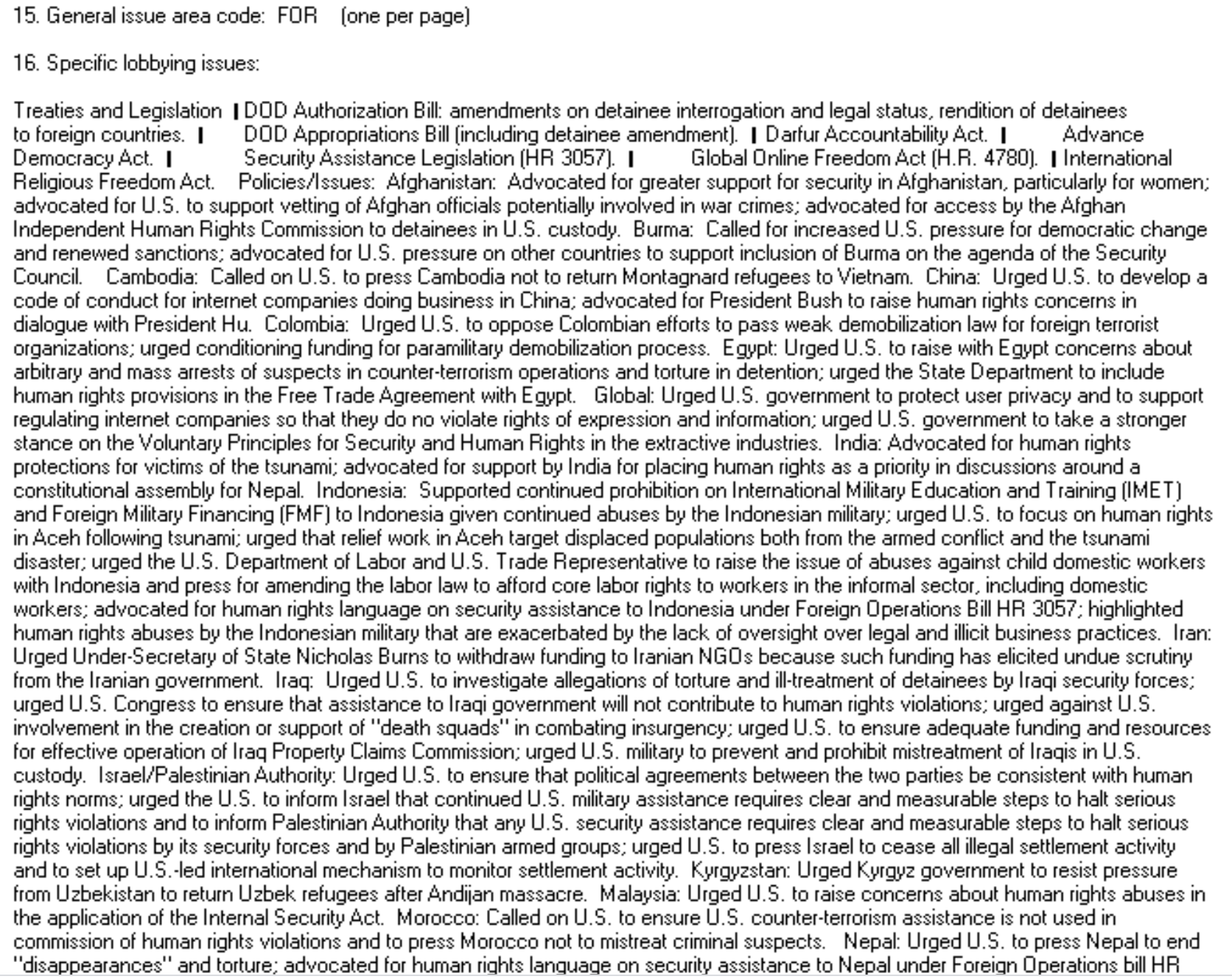