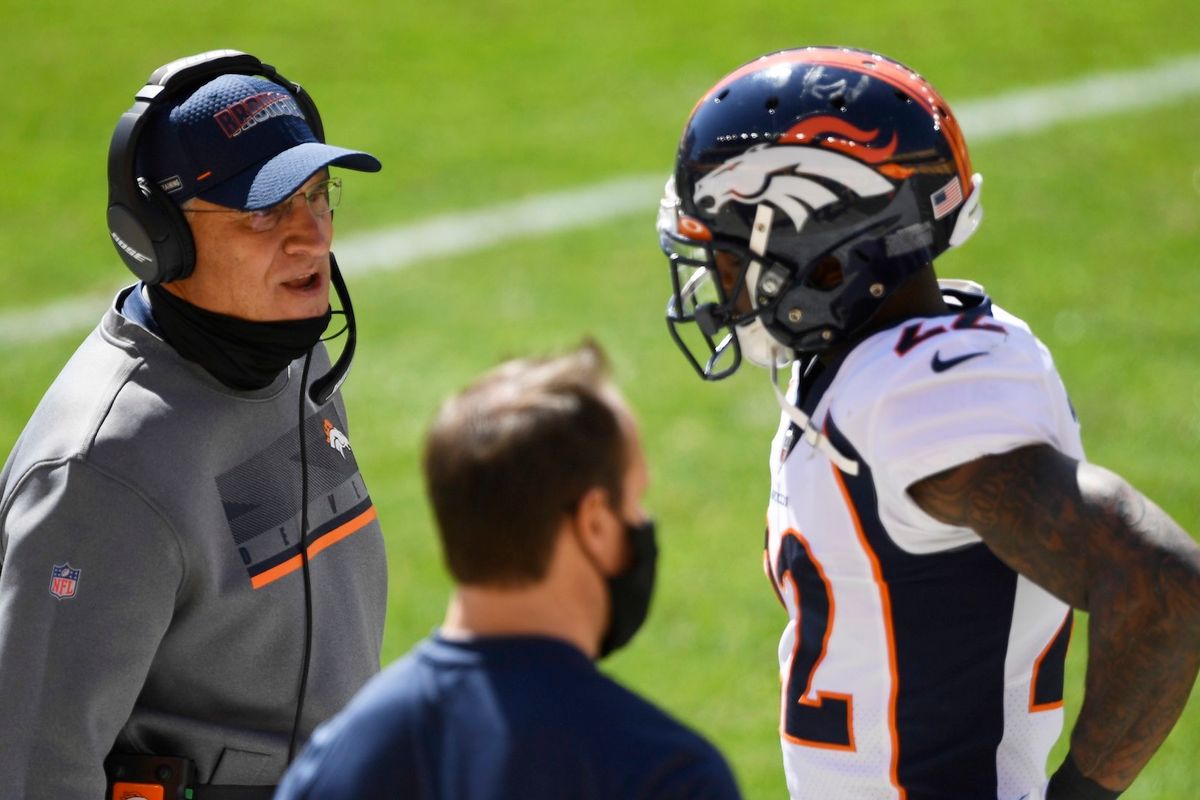 Last week, the NFL
threatened coaches who ignore the league's mask rules on the sidelines during games.

This week, EPSN
reported, the NFL's higher-ups followed through on that threat and handed out more than $1 million in fines Monday.

After week 1 of the season, NFL vice president of football operations Troy Vincent sent a
stern memo to every team with a reminder that they are required to follow league edicts on mask-wearing.

"[W]e must remain vigilant and disciplined in following the processes and protocols put in place by not only the league, union and clubs, but also by state and local governments," he said.

"The NFL-NFLPA Game Day Protocol, which reflects the advice of infectious disease experts, club medical staffs and local and state governmental regulations requires all individuals with bench area access (including coaches and members of the club medical staff) to wear face coverings at all times," Vincent continued.

Players — including players who see little to no action — are exempt from the mask requirements.

"Failure to adhere to this requirement will result in accountability measures being imposed against offending individuals and/or clubs," he warned.

Turns out he was serious about this.

And to make sure the message was sent, the NFL also fined each coach's team an additional $250,000, Schefter said during halftime of the Monday Night Football matchup between the New Orleans Saints and the Las Vegas Raiders.

Following that game, at least two more coaches and their teams could be added to NFL's list of targets. Raiders coach Jon Gruden wore his face mask around his chin during the game, while Saints coach Sean Payton wore his gaiter around his neck.

Gruden apologized after the game, ESPN said, and revealed he had had COVID already:

Following the Raiders' 34-24 win over the Saints on Monday night, Gruden, who last week said he felt the league's memo was directed at him, revealed he'd had COVID-19 and apologized for violating the rules.

Sean Payton, like Gruden, was seen in week 1 not wearing a mask. And like Gruden, USA Today
reported, Payton has had COVID. In fact, the paper said, he was the "first known NFL figure to test positive."

Asked about the week 1 mask-wearing hubbub, Payton noted to ESPN's Suzy Kolber that "as a play caller, you're allowed to pull it down while you're calling a play." To which Kolber quickly added, "but then you need to push it back up."