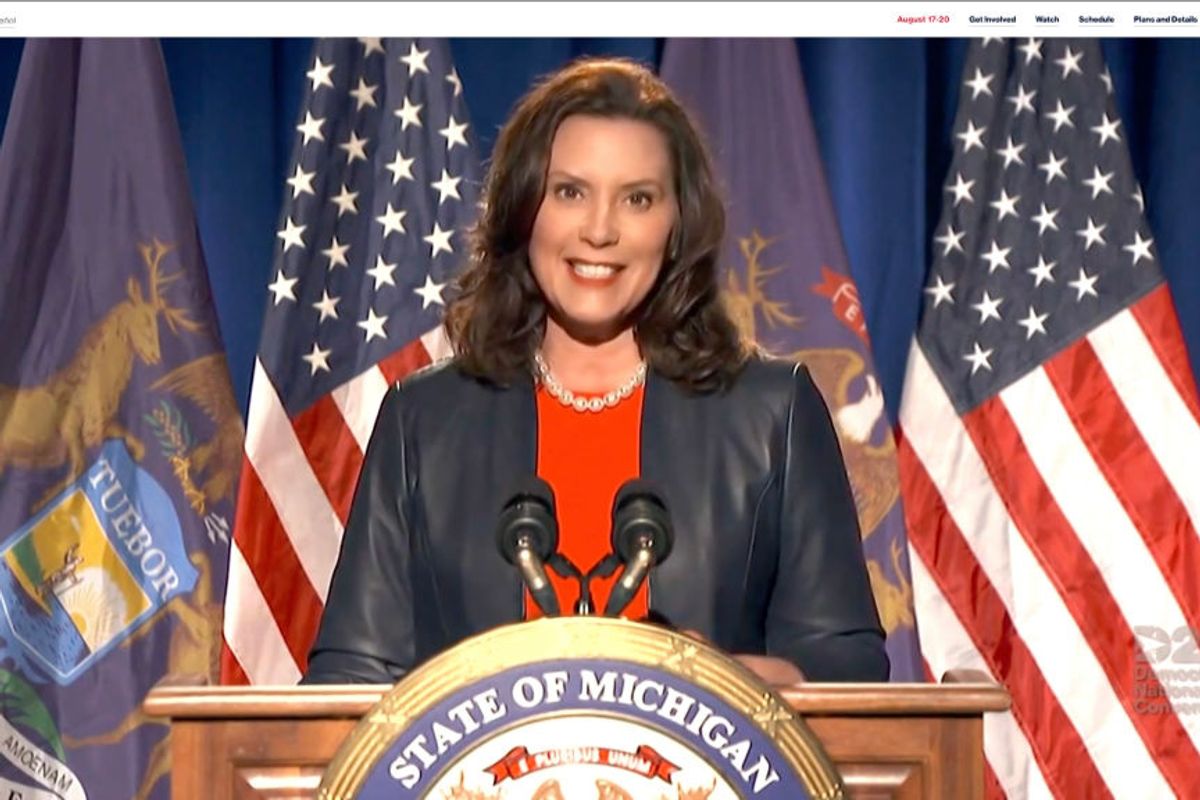 Taxpayer dollars allocated to states and municipalities in the coronavirus relief bill known as the CARES Act are reportedly being used for pet projects by Democratic politicians.

The CARES Act, passed in March after COVID-related lockdowns crippled the American economy, allocated $150 billion to the COVID Relief Fund, $139 billion of which was earmarked to state and local governments to be used exclusively for public health costs.

But according to Fox News, Democratic governors and mayors are using the taxpayer dollars to fund projects completely unrelated to COVID-19 relief.

For example, Michigan Gov. Gretchen Whitmer, a Democrat, announced earlier in September that she will use $24 million of CARES Act money to fund free college for some Michigan essential workers.

"This initiative is Michigan's way of expressing gratitude to essential workers for protecting public health and keeping our state running," Whitmer said.

Meanwhile, St. Paul Mayor Melvin Carter, a Democrat, announced a plan earlier in September to use $300,000 in CARES Act funds to pilot a universal basic income project. Carter said he would sign an executive order giving 150 families in his city $500 per month, no strings attached, according to the Twin Cities Pioneer Press. Rep. Betty McCollum (D) has raised questions over Carter's spending.

Honolulu Mayor Kirk Caldwell, another Democrat, is also getting in on the action.

Caldwell is using $629,000 in CARES Act money to hire more than a dozen community relations specialists and another $200,000 to pressure-wash sidewalks in one part of his city, the Honolulu Civil Beat reported.

Why so much wasteful spending?

State and local governments are racing to use the funds because they will be forced to return unused monies by Dec. 30, 2020, according to the Department of Treasury.

Part of the reason Democrats have refused to compromise with Republicans on a second COVID relief bill — which they say is critical for the millions of Americans whose livelihood remains in limbo due to virus-related economic woes — is because they say states need more money than Republicans are willing to give.

"Their contempt for state, local, tribal and territorial governments endangers health care workers, first responders and other frontline workers, in addition to teachers. Support for teachers and education are essential for the children. But Mitch McConnell has said that states should just go bankrupt," she said.

But as it turned out, states were given more money they could spend, hence they're racing to spend it on pet projects now.

In fact, the Washington Free Beacon reported that, at the end of July, states had spent less than one-quarter of the money they received.

That fact, however, did not stop Democrats from demanding nearly $1 trillion more for state and local governments.

"They also want to spend another trillion dollars bailing out state and local governments that have only spent 25% of the money we sent them in March," Senate Majority Leader Mitch McConnell (R-Ky.) said.