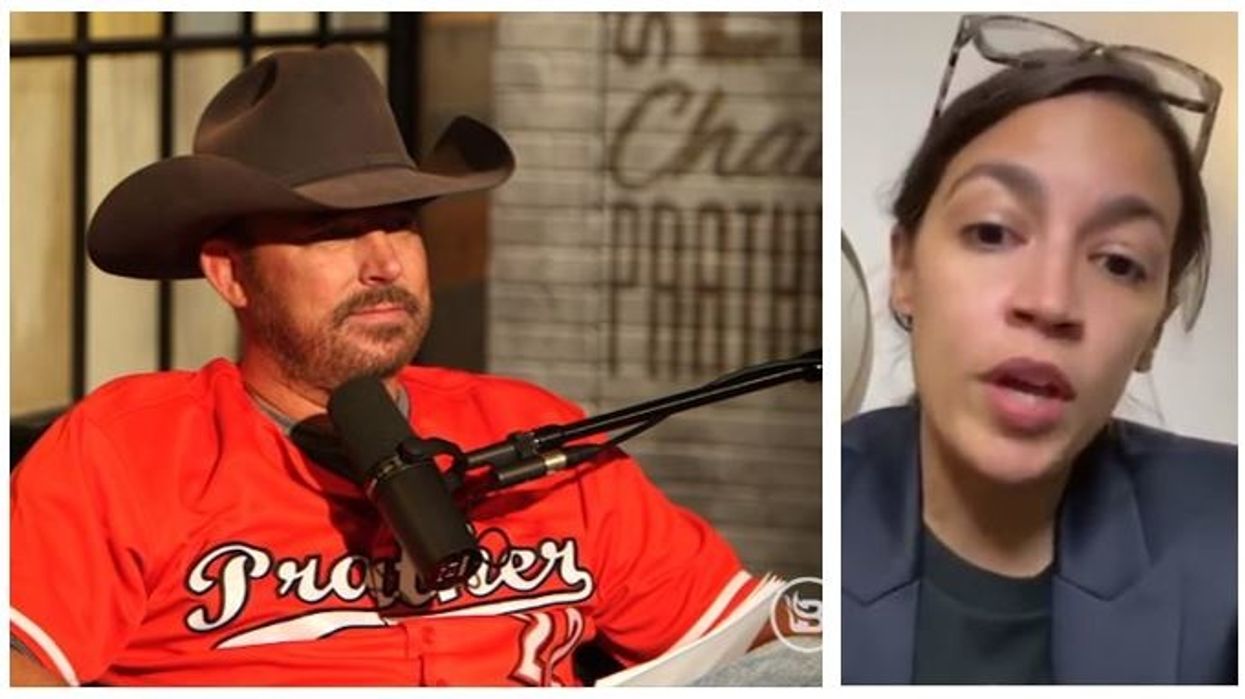 On Tuesday's episode of "The Chad Prather Show," Chad reacted to a New York Democratic Rep. Alexandria Ocasio-Cortez video about who should appoint the SCOTUS vacancy. In the video, AOC told her followers that Senate Majority Leader Mitch McConnell (R-Ky.) violated the dying wish of Justice Ruth Bader Ginsburg. Chad explains why he feels constitutionality doesn't seem to matter to the left.

"Now, it is about a woman's dying wish," Chad said. "We're going to now govern based on wishes?"

Watch the clip below for more details. Catch the full episode here.

Use promo code CHAD to save $10 on one year of BlazeTV.

To enjoy more of Chad's comedy, craziness and common sense, subscribe to BlazeTV — the largest multi-platform network of voices who love America, defend the Constitution and live the American dream.