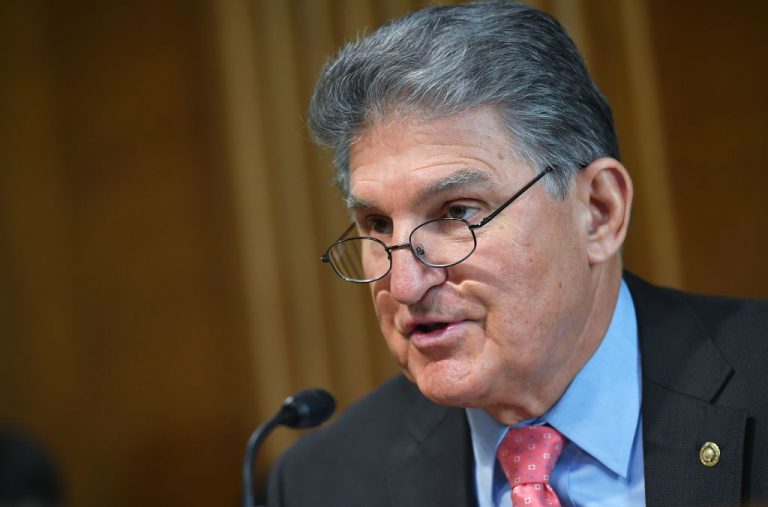 "I do not believe that would help anybody," Manchin said on Fox News. "Basically no one is working together. So if you have 11 or 13, it's going to flip the other way no matter who comes in power. Why would you go down that path?"

Once only a liberal fringe notion, Democratic calls to pack the court have grown increasingly mainstream since 2016. Sen. Ed Markey (D., Mass.) and Sen. Mazie Hirono (D., Hawaii) both called for expansion over the past week, and Senate Minority Leader Chuck Schumer (D., N.Y.) said "everything is on the table" if Republicans fill the Supreme Court vacancy left by the death of Ruth Bader Ginsburg.

President Donald Trump will announce his nominee to replace Ginsburg on Saturday, and Senate Republicans have the votes to proceed with the confirmation process.

Losing Manchin's support would make it more difficult for Democrats to pass a statute expanding the Supreme Court, should they win the majority in November. The Supreme Court was set at its current size of nine by the Judiciary Act of 1869.

Democratic presidential nominee Joe Biden would not say this week whether he supported court packing after calling it a "bonehead idea" earlier in his career. Last year, Biden said Democrats would "rue that day" if they did it.