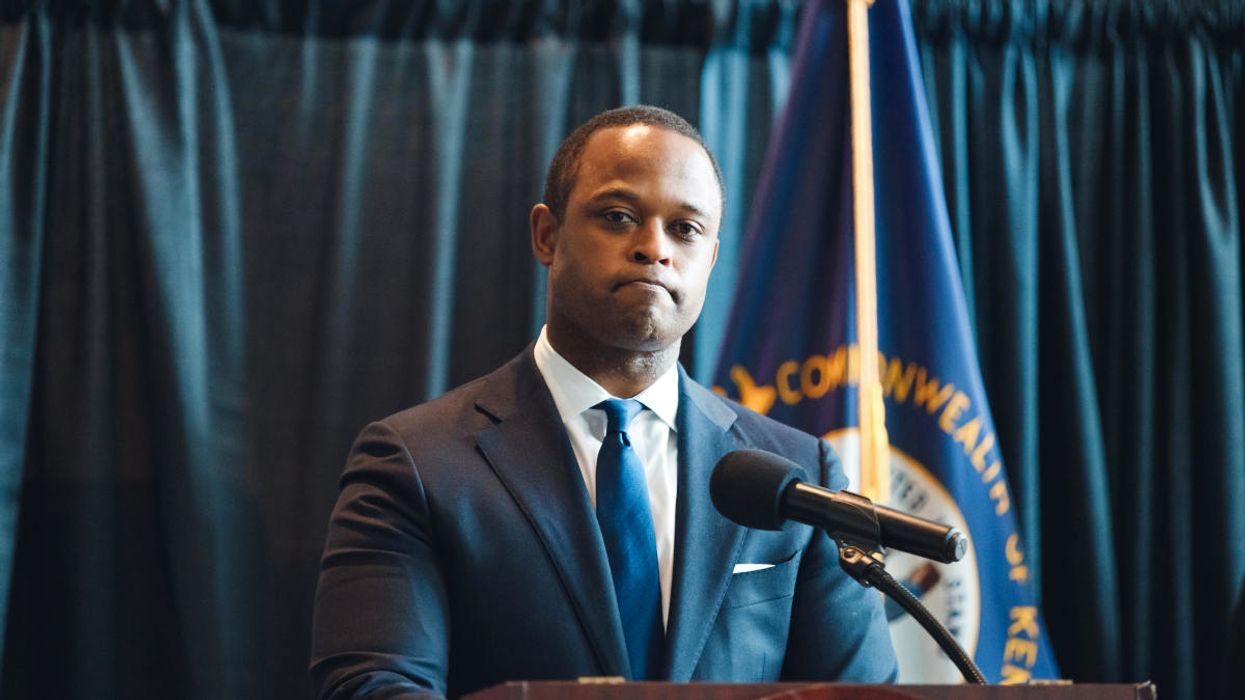 A guest on MSNBC declared Wednesday that Kentucky Attorney General Daniel Cameron "should be ashamed of himself" after announcing that the three police officers involved in the death of Breonna Taylor will not be charged with murder, calling the black attorney general "skinfolk" but not "kinfolk."

The racially charged comments, made by retired LAPD sergeant Cheryl Dorsey, came following a news conference held by Cameron announcing that only one officer, Sgt. Brett Hankison, would be charged with a crime, and that crime is not directly related to Taylor's death. The other two officers, Sgt. Jonathan Mattingly and Detective Myles Cosgrove, were placed on administrative leave but not charged by a grand jury.

MSNBC guest on black Kentucky AG Cameron: "He's skinfolk, but he is not kinfolk...he should be ashamed of himself." https://t.co/Y9lNvSmPtS

She responded to a point made by Cameron about "celebrities, influencers, and activists" who don't live in Kentucky creating a nonfactual narrative about what happened, saying that Cameron does not speak for black people.

"Let me just speak to this whole celebrity influencer thing, well if they can't speak for Kentuckians, let me say this as a black woman: He does not speak for black folks," Dorsey said.

"He's skinfolk, but he is not kinfolk," she continued. "And so just like he thinks they can't speak for Kentucky, because he's up there with a black face he does not speak for all of us."

"This was not a tragedy. This was a murder. He should be ashamed of himself."

Taylor was killed on March 13 when three officers entered her apartment while executing a warrant. Initial reports claimed the officers executed a "no-knock" warrant, but Cameron said a witness corroborated that the officers knocked and announced their presence before entering the apartment.

Police said Taylor's boyfriend, Kenneth Walker, fired one shot at the officers, for which they returned fire. Walker said he thought the officers, who were not in uniform, were home invaders. Walker shot Mattingly in the leg and the three officers returned fire with more than 20 shots. Taylor was shot five times, fatally.

After reviewing the facts of the case as investigated by his office, Cameron announced that the use of force by Mattingly and Cosgrove was justified after having been fired upon by Walker. He said Kentucky law bars his office from pursuing criminal charges against the officers because their use of force was justified. Hankison has been indicted on three counts of wanton endangerment in the first degree.

"The use of force by Mattingly and Cosgrove was justified to protect themselves," Cameron said. "This justification bars us from pursuing criminal charges in Ms. Breonna Taylor's death. The truth is now before us. The facts have been examined and a grand jury comprised of our peers and fellow citizens has made a decision. Justice is not often easy. It does not fit the mold of public opinion, and it does not conform to shifting standards. It answers only to the facts and to the law."

"There will be celebrities, influencers, and activists, who, having never lived in Kentucky, will try to tell us how to feel, suggesting they understand the facts of this case and that they know our community and the Commonwealth better than we do," Cameron said.

"But they don't," he continued. "Let's not give in to their attempts to influence our thinking or capture our emotions."

The state attorney general's announcement sparked immediate outcry and the city of Louisville is preparing for a night of civil unrest. The city is currently under a 72-hour curfew order, beginning Wednesday night at 9 p.m. and continuing through 6:30 a.m.