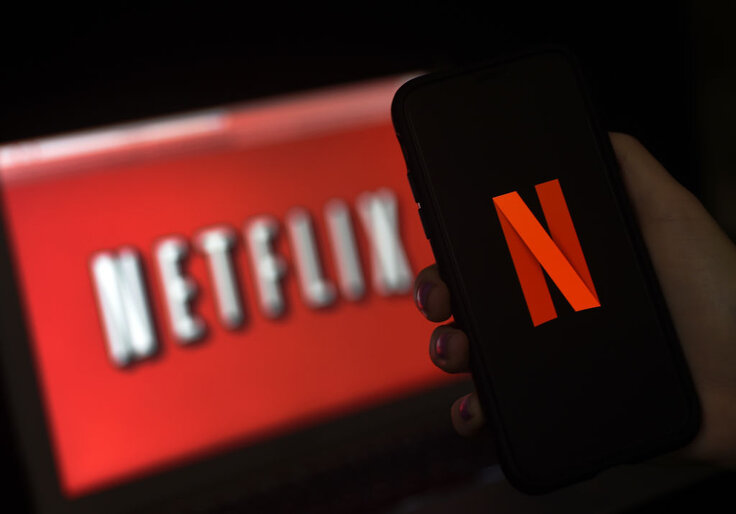 Republican senators are demanding Netflix explain its decision to adapt a Chinese science fiction trilogy written by a Xinjiang genocide denier into an original series.

The senators, including Marsha Blackburn (Tenn.) and Rick Scott (Fla.), are marshaling support against the streaming giant's plan to adapt Chinese author Liu Cixin's bestselling Three-Body Problem trilogy into a live-action series. Cixin defended his government's brutal suppression of Muslim Uighurs in a 2019 interview with the New Yorker.

"The Chinese Communist Party (CCP) is committing atrocities in the Xinjiang Uighur Autonomous Region (XUAR)," the legislators wrote. "Sadly, a number of U.S. companies continue to either actively or tacitly allow the normalization of, or apologism for, these crimes. The decision to produce an adaptation of Mr. Liu’s work can be viewed as such normalization."

Bela Bajaria, a Joe Biden campaign megadonor who gave as much as $500,000 to a group affiliated with the candidate, was in charge of "international content" when Netflix ordered the series. She now oversees all of Netflix's original series across the world, according to the Wall Street Journal. Netflix, which did not return a request for comment, previously told the Washington Free Beacon that she "works on the series side of the business."

Netflix's collaboration with Liu reflects Hollywood's willingness to cater to the massive Chinese market, even if it means turning a blind eye to the country's human rights abuses. Disney's recent live-action remake of Mulan even thanked Xinjiang authorities—some of them directly implicated in the Uighur crackdown—in its closing credit. Hollywood studios also routinely avoid topics that might anger Chinese censors, going so far as to change movie villains’ nationalities from Chinese to North Korean.

Liu, the author of the trilogy, offered a vigorous defense of the Chinese government in a wide-ranging 2019 interview with the New Yorker, offering justifications for everything from the CCP's one-child policy to its authoritarian governance. When asked about the Chinese government's detention of more than one million Muslim Uighurs, Liu argued that the Uighurs posed a terrorist threat and claimed that the government is "trying to lift them out of poverty."

Netflix announced plans to adapt The Three-Body Problem on Sept. 1, enlisting Game of Thrones writer-producer duo David Benioff and D.B. Weiss for the project. The company also brought on Liu as a "consulting producer" to produce the English-language adaptation, according to a press release.

The senators wrote that the partnership made Netflix complicit in the ongoing repression of the Uighurs and asked the company if it knew of Liu's pro-China comments. They did not go as far as to call for the outright cancellation of the adaptation but asked whether the company will "cast a critical eye" on the project.

"While Congress seriously considers the systemic crimes carried out against the Uighurs, we have significant concerns with Netflix’s decision to do business with an individual who is parroting dangerous CCP propaganda," the letter read. "In the face of such atrocities in XUAR, there no longer exist corporate decisions of complacency, only complicity."