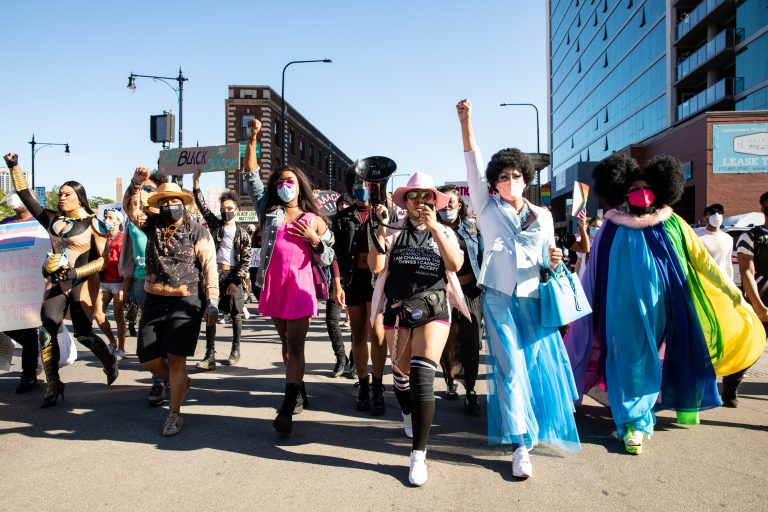 Boystown, a prominent LGBT neighborhood in Chicago, is changing its name, citing the need to be more inclusive to all genders.

The Northalsted Business Alliance changed the name of "Chicago's Proudest Neighborhood" to Northalsted after some residents complained the name "Boystown" was exclusive. The business alliance said they are already working on a new marketing campaign as well as new signs and flags for the district featuring its new name.

LGBT activist Devlyn Camp created a petition to rename the neighborhood in July, which received more than 1,300 signatures. The alliance will move forward with renaming the neighborhood, despite a survey launched by the group finding that nearly 60 percent of respondents wanted to keep the name, and 80 percent said the name was not offensive. In a press release, the alliance said the new name will "ensure all members of the LGBTQ community feel welcome in the business district."

The neighborhood became known as Boystown in the 1990s, assuming the name of a well-known column in Outlines, a newspaper in Chicago marketed toward the gay community.