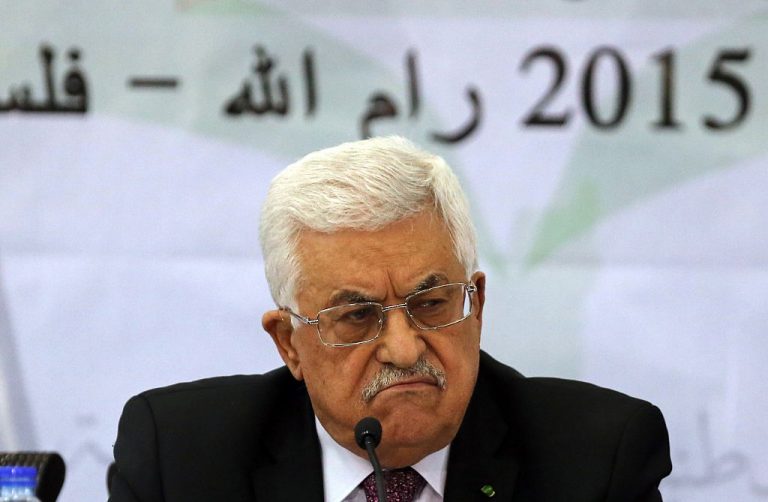 Foreign aid from Arab countries to the Palestinians plummeted 85 percent so far this year amid the coronavirus pandemic and peace agreements between Arab nations and Israel.

No Arab states have sent aid to the Palestinian Authority since March, and total foreign aid dropped this year by 50 percent, the Jerusalem Post reported Thursday. In all, Arab aid fell from $267 million during the first seven months of 2019 to $38 million during the same period this year, and Ramallah's total revenue is down 70 percent in 2020.

The report comes a month after the Trump administration brokered the historic Abraham Accords Peace Agreement, establishing peace between the United Arab Emirates, Bahrain, and Israel. Palestinian Authority president Mahmoud Abbas expressed outrage at the deal and demanded Arab nations continue to oppose the Jewish state in solidarity with the Palestinians, while the Palestinian terror group Hamas launched rockets at Israel during the deal's signing ceremony in Washington, D.C.

"Most of the Arab countries did not abide by the decisions of the Arab summits to provide a financial safety net of $100 million for Palestine in the face of U.S. and Israeli sanctions," he said.