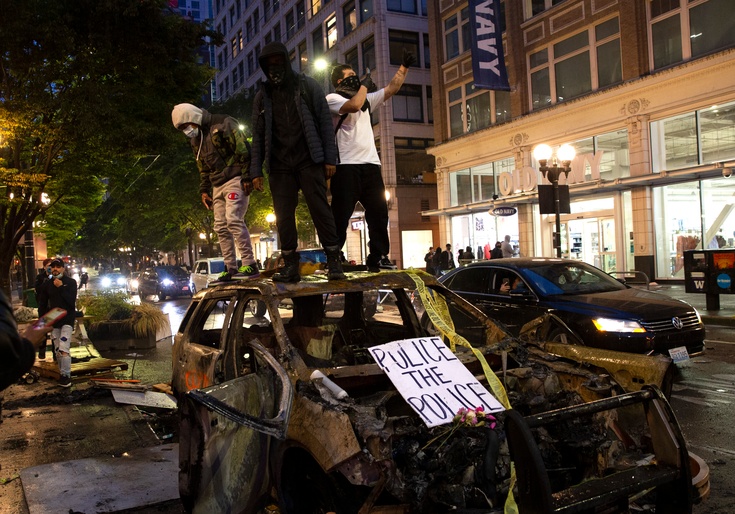 Seattle hired a former pimp who was once convicted for prostitution-related charges to serve as the city’s "street czar" while at the same time moving forward with legislation to fire 100 police officers.

Seattle signed a $150,000 contract with Andre Taylor, who will serve as a "community liaison" and advise the city’s police department on deescalation tactics. This comes as Seattle City Council on Tuesday voted to override Democratic mayor Jenny Durkan’s veto on their police budget, which cuts $3 million in funding and 100 jobs from the police department.

According to his contract, the pimp-turned-community activist will provide "urgent de-escalation of conflict and violence" between police and Seattle residents and will also provide recommendations to city police on police engagement with the community. Taylor told the Seattle Times that he saw a gap in communication between the police and some residents.

Taylor served more than five years in prison after being convicted on prostitution-related charges—one of which involved an underage girl—in Las Vegas. He later turned from his pimping lifestyle and started a nonprofit called Not This Time after his brother was killed by Seattle police in 2016.

While Taylor was hired in July, PubliCola first reported on Taylor’s contract earlier this month.