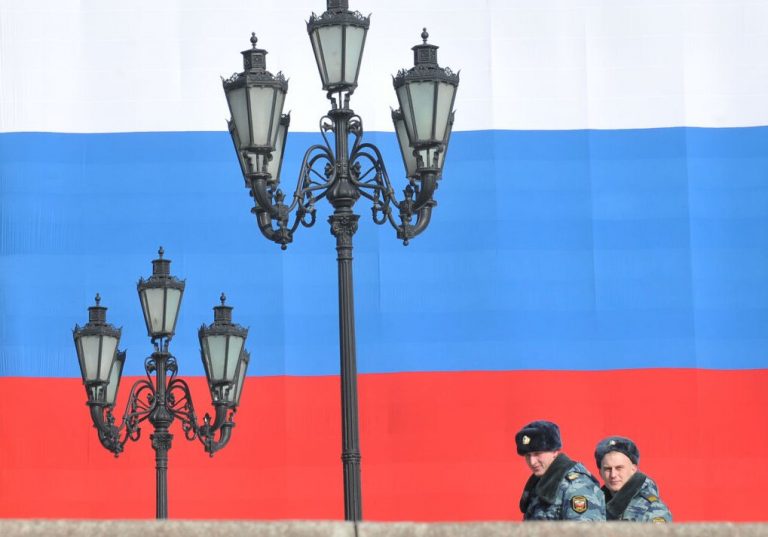 The Treasury Department announced sanctions Wednesday on seven companies and eight of their employees for their ties to Russian disinformation operations.

Two African mining companies owned or controlled by Putin associate Yevgeniy Prigozhin, along with three senior employees of the businesses, are among those hit with sanctions.

Prigozhin operates a Russian troll-farm operation, the Internet Research Agency, which faced federal indictments in 2018 for attempted interference in the 2016 U.S. presidential election.

The Treasury Department sanctioned both the operation and Prigozhin in 2018 for their election interference efforts.

"Yevgeniy Prigozhin has an international network of supporters to spread his malign political and economic influence around the globe," Treasury Secretary Steven Mnuchin said Wednesday. "The United States will continue to target the ability of Prigozhin to conduct operations globally."

The department also placed sanctions on a Russian underwater technology company, four Finnish freight companies, and five of the businesses' senior employees for their ties to the covert Federal Security Service, a Russian intelligence agency.

In a statement, Secretary of State Mike Pompeo said the sanctions counter the "the Russian government's use of proxy actors and intelligence organizations … for perpetrating an array of destabilizing activities, such as conducting malicious cyber activities and interfering in elections."

The latest sanctions follow recent calls from Republican lawmakers for the European Union to decouple from Russian energy sources.