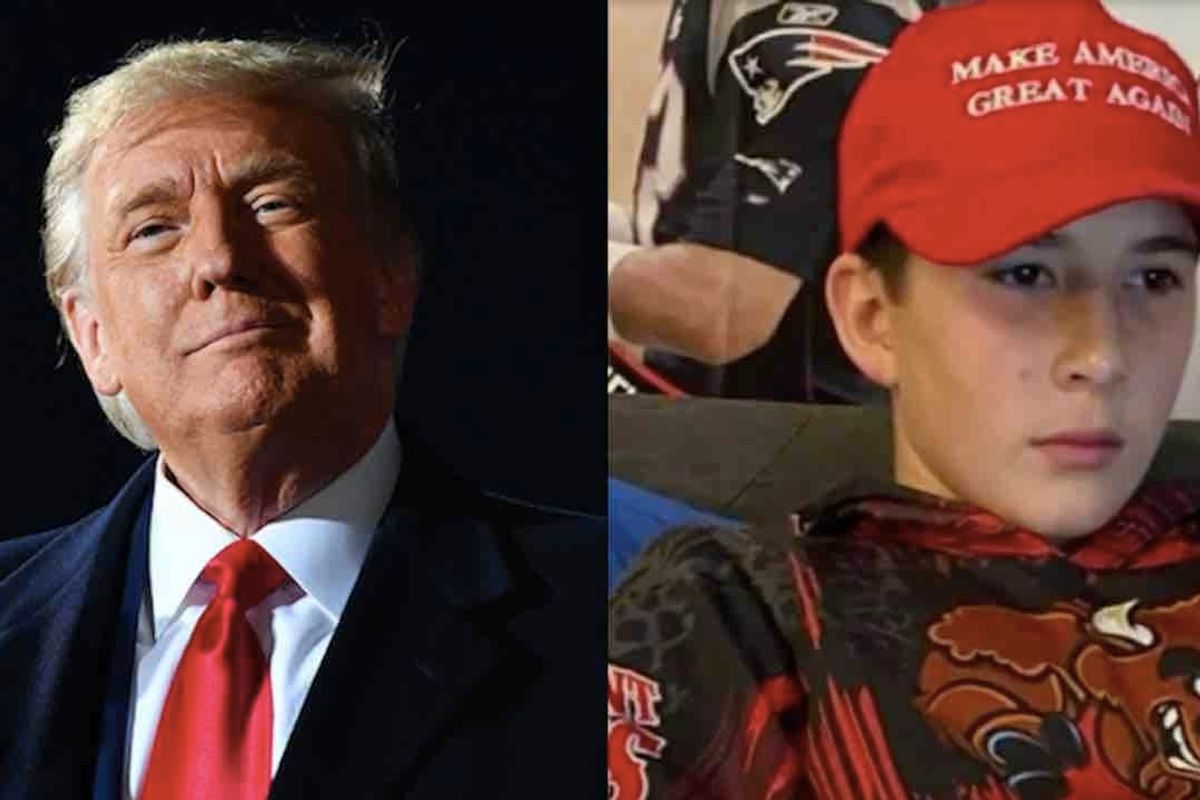 Some teachers have a lot of learning to do.

Take, for example, a woman who was teaching a seventh-grade class for O'Maley Innovation Middle School in Gloucester, Massachusetts. 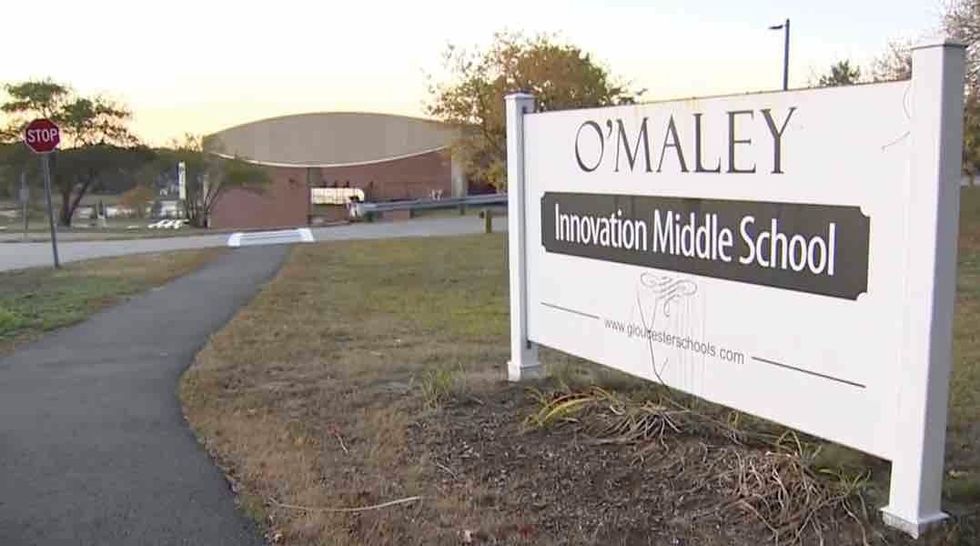 The subject was the debate between President Donald Trump and Democratic presidential nominee Joe Biden — and 12-year-old Jackson Cody said he became a fast target not only of other students, but also the teacher.

"I just feel like our country wasn't in a great place," he told WBZ-TV. "I just wanted to learn more about Donald Trump because it seemed like he was making our country rise again and become America again."

But supporting Trump isn't always the safest path to take. Then the seventh grader said the fateful moment happened.

"The teacher asked, 'Who supports Donald Trump?'" Jackson recalled to WHDH-TV. "And I was the only one to raise my hand."

He noted to WBZ that "a few kids were going to raise their hands, but then they heard the teacher say to me, 'Oh Mr. Jackson, I thought I liked you.'" 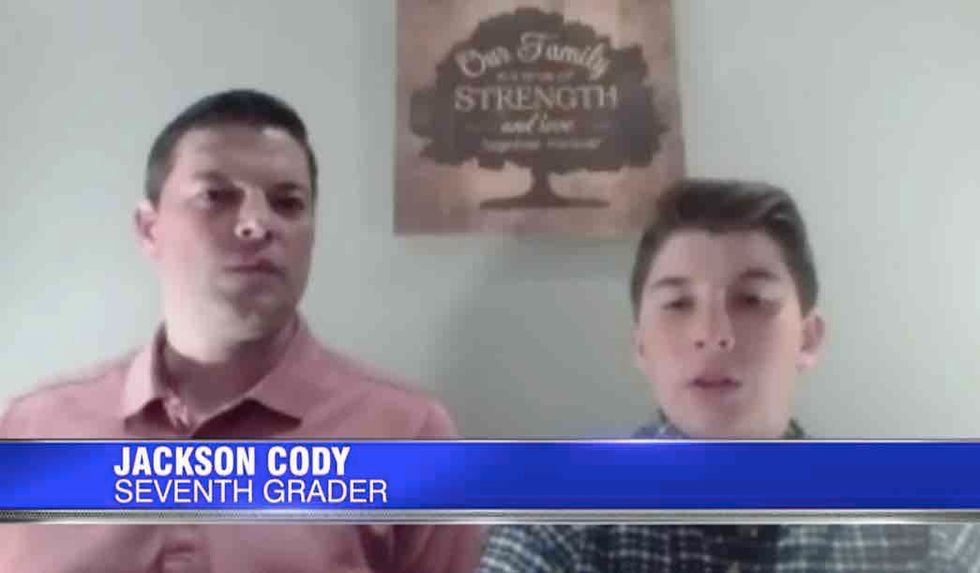 "Then she asked why I support a racist and a pedophile," he noted to WHDH.

Other kids in the class smelled blood — and apparently his teacher did, too.

"I was just upset because other kids in the class were ganging up on me, laughing at me, and she was laughing and wouldn't say anything to them," Jackson noted to WHDH.

Once Jackson's family found out what went down in his class, they fought back.

They contacted a First Amendment attorney and asked the school for an apology, WBZ said — and got one.

Jackson told WHDH that the teacher later apologized to him in front of the entire class, and he said that helped.

"We tell them to stand up for yourself and don't be afraid to speak your opinion," Jackson's father, Jay Cody told WBZ. "Their opinions are theirs; they're not our opinions. They're very well read children. They like to educate themselves on their own topics. Unfortunately they do disagree with us very often."

What did the school district have to say?

"We always want our students and staff to feel safe — and that their point of view is understood and respected," he told the station in a statement. "Every day in our schools — we strive for tolerance, understanding, different perspectives and being civil."

More significant perhaps is the news Lummis broke that his staff will undergo training next week on how to address controversial topics with their students, WHDH reported.

And that's obviously good news for Jackson and his family.

"Certain topics — politics, religion, even sports nowadays — can sometimes be discussed and can very much make kids feel uncomfortable," Jay Cody told WHDH. "You would hope teachers could recognize that and take advantage of it the opposite way."

He also told the station that if teachers do discuss controversial topics, they should "stand in the middle and hear from both sides."

In the end, Jackson told WHDH "everyone has the right to their own opinion, and everyone should respect that."