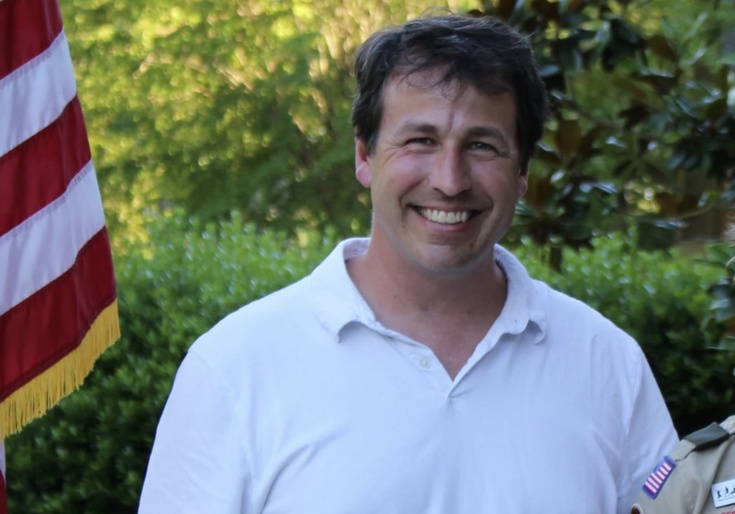 North Carolina Democrat Cal Cunningham received multiple campaign contributions from his mistress near the time the pair was reportedly intimate in his North Carolina home.

California public relations strategist Arlene Guzman Todd sent Cunningham $35.30 on July 20 and $250 on July 31, the Democrat's latest campaign finance report shows. In text messages sent to a friend, Guzman Todd said she was "intimate with Cunningham in his home" in July, according to an Associated Press report.

The revelation comes after Cunningham was subject to a Tuesday ethics complaint from conservative watchdog group Americans For Public Trust. The group highlighted a March 6 campaign stop in California. Cunningham's campaign disbursed nearly $600 in "travel" expenses from March 5-7, which, according to the complaint, could violate federal election law "prohibiting the use of campaign funds for personal use." Guzman Todd told the Associated Press that she also met Cunningham in Los Angeles in March.

"Regrettably, the nature of an extramarital affair is deception and concealment and North Carolinians deserve to know the extent Mr. Cunningham may have converted campaign funds for personal use," the complaint reads.

Cunningham has admitted to and apologized for the extramarital affair. The Democrat was repeatedly asked whether there were "more women" during an October 9 news conference but refused to answer.

Guzman Todd's husband, Army veteran Jeremy Todd, has called on Cunningham to drop out of the race against Republican Sen. Thom Tillis.

"Mr. Cunningham chose to repeatedly engage in activities that would hurt his family and a fellow junior officer and veteran," Todd told the News & Observer. "If elected, I can only imagine how misplaced his judgment would be for the people he's charged to represent."

The U.S. Army Reserve is now investigating Cunningham, who is also a veteran, over the affair, which could violate the Uniform Code of Military Justice.