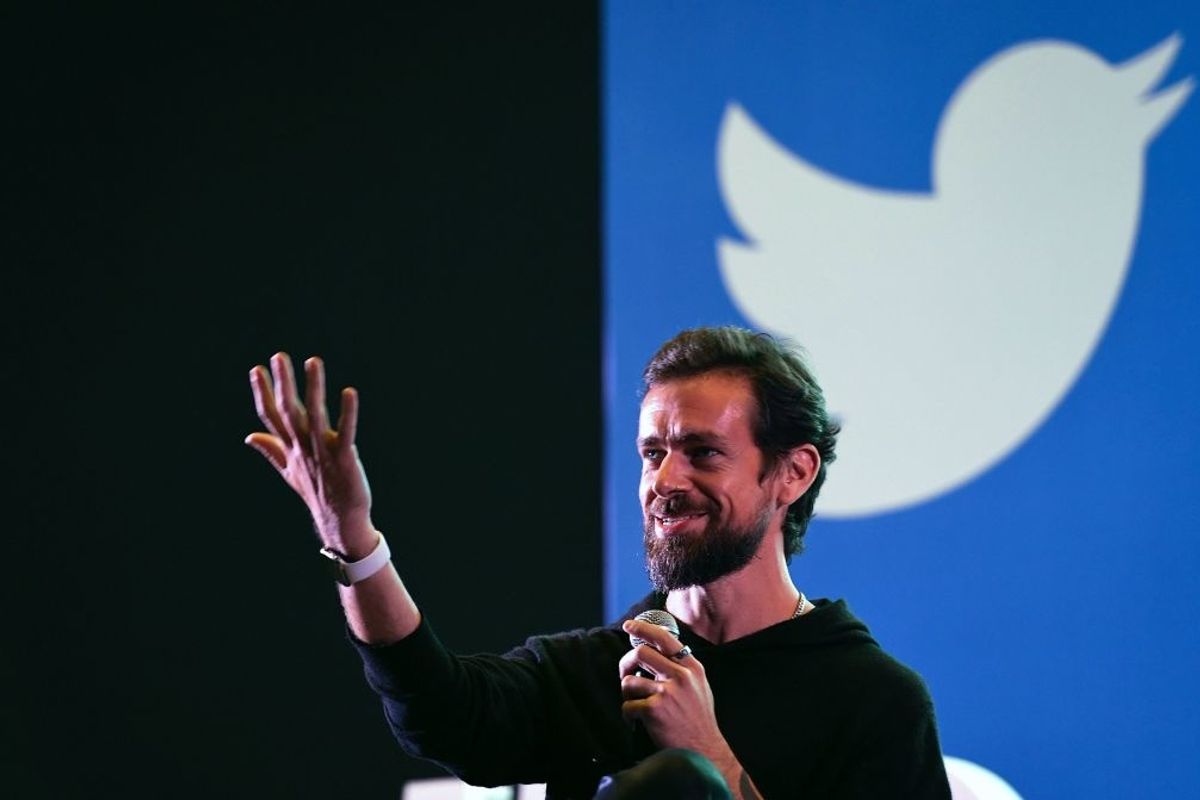 On Wednesday, the New York Post published an explosive report on emails the Post claims were obtained from a computer belonging to Hunter Biden. The emails appear to provide more details on Hunter Biden's ties to Ukrainian energy company Burisma and contradict claims from Democratic presidential candidate Joe Biden that he never discussed his son's foreign business dealings. Critical questions have been raised about the Bidens' ties to Ukraine and whether the Democratic candidate previously used his position as vice president to benefit his son financially.

The New York Post story quickly became controversial with many journalists disputing the details of the story and questioning the Post's sources. But outrage was triggered when social media platforms stepped in to prevent users from reading the story and drawing their own conclusions about the Post's reporting.

Facebook acted first, questioning the veracity of the Post's report and announcing that distribution of the story on its platform would be limited until an independent fact-checker finished reviewing the Post's work. Twitter acted next, initially giving some users a warning label stating "headlines don't tell the full story."

Then Twitter went further. Engaging in what the New York Post called "extraordinary censorship measures," Twitter banned users from tweeting the story, from retweeting it, and even from sharing it in direct messages. The New York Post's Twitter account was locked and subsequently other prominent Twitter accounts that shared the story were locked as well, including the Donald Trump presidential campaign. Twitter also banned a follow-up report from the Post on emails relating to "lucrative" deals with China.

The explanations offered by Facebook and Twitter for their censorship claim that the platforms' policies are intended to prevent the spread of misleading or inaccurate information. Twitter in particular made the determination that the Post is not a source of "authoritative reporting."

"Given the lack of authoritative reporting on the origins of the materials included in the article, we're taking action to limit the spread of this information," a Twitter spokesperson told the Washington Examiner Wednesday.

In a statement published by Twitter, the company changed its story and said the ban was put in place because "images contained in the articles include personal and private information — like email addresses and phone numbers — which violate our rules." The images of emails published by the post contain unredacted email addresses. Additionally, Twitter views the emails reported by the post as "violations of our Hacked Materials Policy."

"Commentary on or discussion about hacked materials, such as articles that cover them but do not include or link to the materials themselves, aren't a violation of this policy," Twitter said. "Our policy only covers links to or images of hacked material themselves." The company explained that this policy, created in 2018, "prohibits the use of our service to distribute content obtained without authorization."

This public statement made no reference to Twitter's original rationale for suppressing the New York Post story: That it lacked "authoritative reporting."

How does Twitter determine what constitutes "authoritative reporting?" The standard clearly isn't suppressing misleading or inaccurate information. If that were the case, why were the following stories were never censored by Twitter?

From these examples, which can still be shared on Twitter's platform, it's clear that "authoritative reporting" does not mean accurate or well-sourced material.

It's code for "stories the censors at Twitter agree with." An unfavorable report about Joe Biden doesn't qualify.