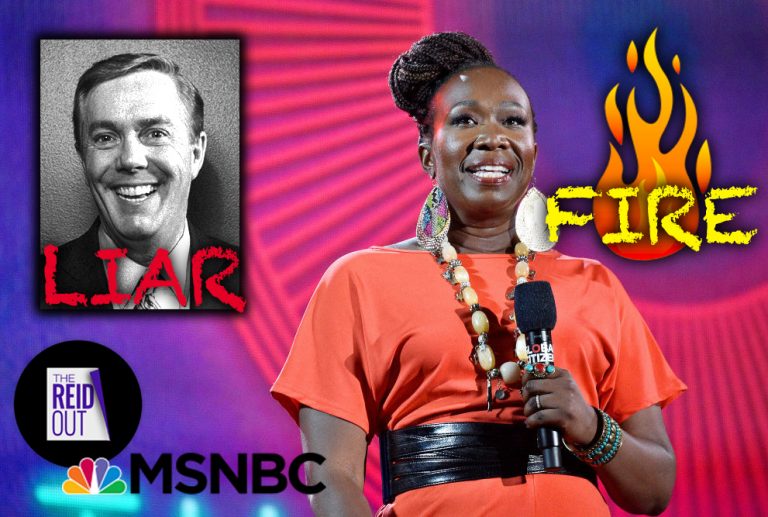 Professional journalists on Thursday were appalled to learn that C-SPAN political editor Steve Scully had lied about his Twitter account being "hacked." Joy Reid, who was getting ready to host her primetime show on MSNBC, could not be reached for comment.

Scully, who was scheduled to host this week's now-canceled presidential debate, made the false claim last week after critics raised questions about how he appeared to ask prominent Joe Biden supporter Anthony Scaramucci for advice on how to "respond" to Trump. Twitter and the FBI were brought in to investigate.

The hackers were never found, because they didn't exist. In a statement of apology, Scully said he made the false claim after being "subjected to relentless criticism on social media."

Before it became clear that Scully had lied, many of his colleagues in the media spoke out in his defense, including CNN political analyst Joe Lockhart.

FACT — if Steve Scully says he didn't send it you can take it to the bank. Period. Anyone who questions him or makes accusations is a damn liar. https://t.co/W8Ri1TyWWz

Naturally, the professional journalists swarmed social media in response to the news that Scully had lied, demanding "significant consequences" for journalists who lie, and asserting that falsely claiming you've been hacked "never ends well."

More seriously: I think Steve Scully is a good person. But journalists cannot lie like that, full stop. There have to be significant consequences when they do. https://t.co/WaBNRhEKYJ

Oooofff. I'm really, really sorry to hear this. Steve's a real pro and has brought clarity over noise to political news for decades. But this is a massive mistake. Never say you were hacked when you weren't hacked. It never ever absolutely never ends well. https://t.co/QzQuxEGMSB

Scully's fate, indefinite suspension at C-SPAN, was slightly different than the fate of MSNBC's Joy Reid, who never explicitly admitted to having lied when she claimed her old blog was hacked. In 2018, after online sleuths uncovered a series of homophobic, Islamophobic, and anti-Semitic posts authored in her name, Reid (sort of) apologized, then demanded the FBI investigate the hackers, who remain at large.

Reid was recently promoted to the 7 p.m. slot on MSNBC to replace Chris Matthews, who resigned after being accused of inappropriate sexual behavior. She currently hosts her own show, The ReidOut.

CNN's Brian Stelter was quick to pinpoint the real victim of the Steve Scully scandal: the media's "reputation."