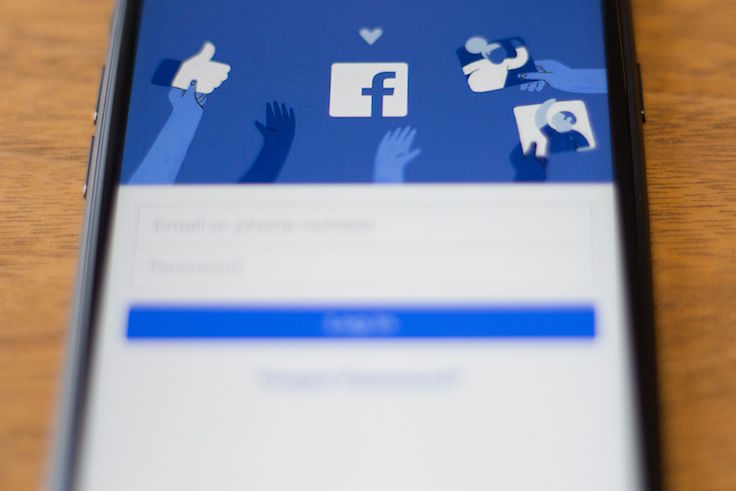 Rep. Cathy McMorris Rodgers (R., Wash.) vowed to hold companies such as Twitter and Facebook accountable for their censorship.

"Actions by Twitter and Facebook in the last 36 hours have me questioning if they are platforms or publishers, and as such, how they should then be regulated," McMorris Rodgers said. "Censorship over political differences—whether done by a government or a tech company—is un-American. All should be striving to uphold freedom of speech."

McMorris Rodgers is calling on her colleagues to reevaluate a U.S. law that provides immunity to websites that publish third-party content. Such a change would classify social media sites as publishers, thus making them susceptible to free-speech regulations.

McMorris Rodgers’s comments during a Politico event Thursday afternoon come on the heels of a controversy surrounding Twitter and Facebook’s decision to limit distribution of a New York Post report detailing Hunter Biden’s efforts to leverage his father’s influence during discussions with foreign companies. Senate lawmakers have already vowed to subpoena Twitter founder Jack Dorsey as a result of the platform’s decision to effectively ban the report.

Platforms such as Twitter and Facebook that reach millions of Americans should not be permitted to censor political content that could harm the Democratic Party, McMorris Rodgers said.

"These top platforms need to be accountable for their content bias and how they are influencing the election," she said, calling on House leaders to hold hearings similar to those scheduled in the Senate.