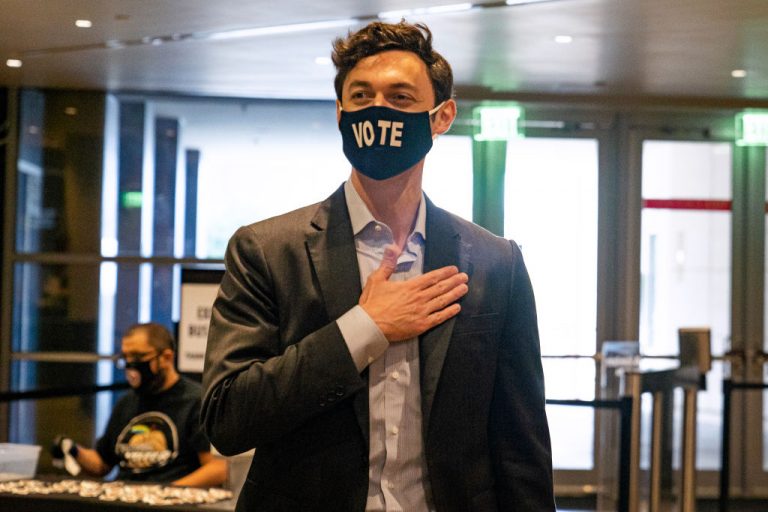 California donors provided twice the amount of large contributions to Georgia Senate candidate Jon Ossoff (D.) as donors from his home state in the past quarter, according to a federal election filing.

Ossoff's fundraising demonstrates greater enthusiasm for his campaign outside of Georgia than inside it, similar to his failed 2017 bid for Georgia's Sixth Congressional District. More than 97 percent of donations to Ossoff in the final two months of that campaign came from outside Georgia. Despite raising a then-House record $32 million, he lost to his Republican opponent.

In the last quarter, he raised $21.3 million overall and has $8.3 million in cash for the final stretch of the campaign. Ossoff, who has never held office, is trying to oust Sen. David Perdue (R., Ga.). Polls show Perdue narrowly leading his challenger in a race critical to party control of the U.S. Senate.

Ossoff's campaign did not respond to a request for comment.

The post Californians Donate Twice as Much as Georgians to Ossoff appeared first on Washington Free Beacon.