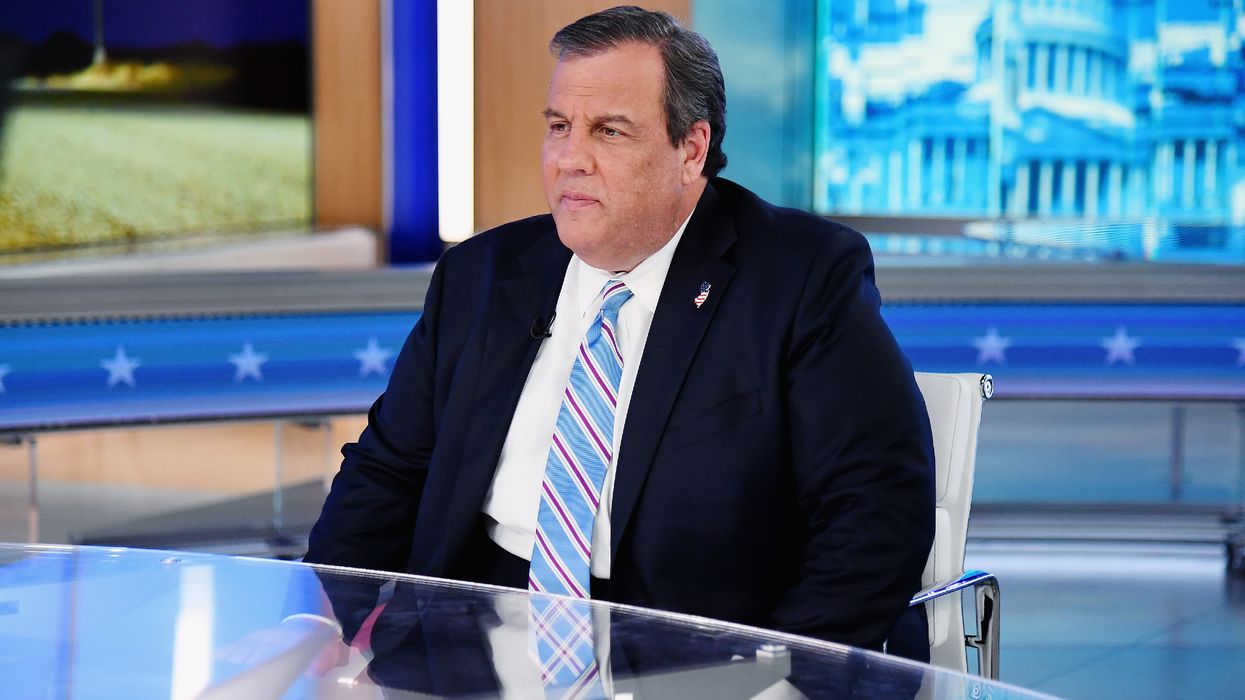 According to a CNN report, Christie, 58, warned that the virus is no joke.

"Having had this virus, I can also assure those who have not had it of a few things. It is something to take very seriously," he said. "The ramifications are wildly random and potentially deadly. No one should be happy to get the virus, and no one should be cavalier about being infected or infecting others."

Christie was in also attendance at a Supreme Court nomination ceremony for Supreme Court Justice nominee Amy Coney Barrett, during which he and many others did not wear masks.

The outlet notes that following the event — which is widely believed to be a "super-spreader event" — at least 12 attendees tested positive for COVID-19.

In his remarks on the diagnosis, Christie said he wrongly approached the potential for coronavirus.

"[W]hen I entered the White House grounds [I thought] I had entered a safe zone, due to the testing that I and may others underwent every day," he said. "I was wrong. I was wrong to not wear a mask at the Amy Coney Barrett announcement, and I was wrong not to wear a mask at my multiple debate prep sessions with the president and the rest of the team. I hope that my experience shows my fellow citizens that you should follow CDC guidelines in public no matter where you are, and wear a mask to protect yourself and others."

The former New Jersey governor — who is overweight and suffers from asthma — added, "Every public official, regardless of party or position, should advocate for every American to wear a mask in public, appropriately socially distance, and to wash your hands frequently every day. At the same time, we should be reopening in every corner of this nation under these guidelines."

He concluded, "It is never too late to start. It will take leadership that both challenges and trusts the American people. After all, we are America, the world's greatest hope."