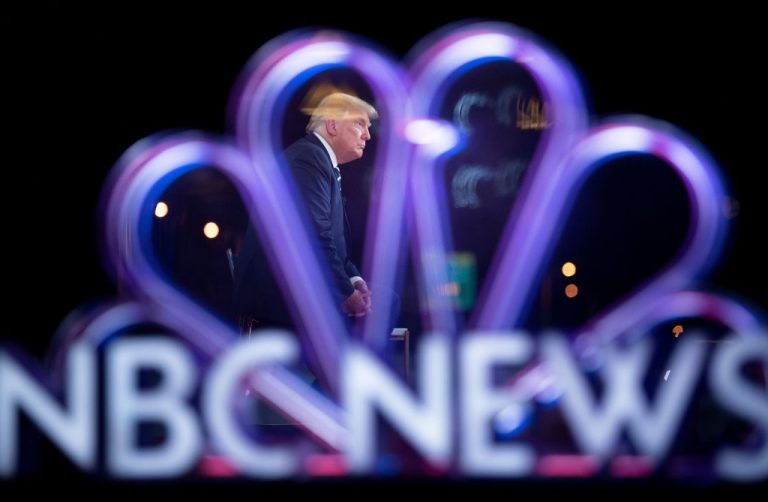 NBC News (sometimes known as "Fake News" or "Concast," as in "Comcast" but with "con," as in "con job," instead of "com") failed to win its head-to-head ratings showdown with ABC News despite hosting the more charismatic candidate during its town hall event on Thursday.

According to Trump, his performance at the NBC event has been receiving "very good reviews." However, the relentless attacks from moderator Savannah Guthrie, who is married to Al Gore's former chief of staff, might have caused viewers to change over to ABC in the hopes of seeing a Joe Biden gaffe.

"President Trump soundly defeated NBC's Savannah Guthrie in her role as debate opponent and Joe Biden surrogate," the Trump campaign said in a statement following the town hall. "President Trump masterfully handled Guthrie's attacks and interacted warmly and effectively with the voters in the room."

Most experts agree that Trump is the most charismatic presidential candidate in American history. In the unlikely event that he loses in November, he will be just fine. NBC, on the other hand, might struggle to survive. The network's inability to win a simple ratings showdown despite the coveted "Trump boost" raises serious concerns about its future.