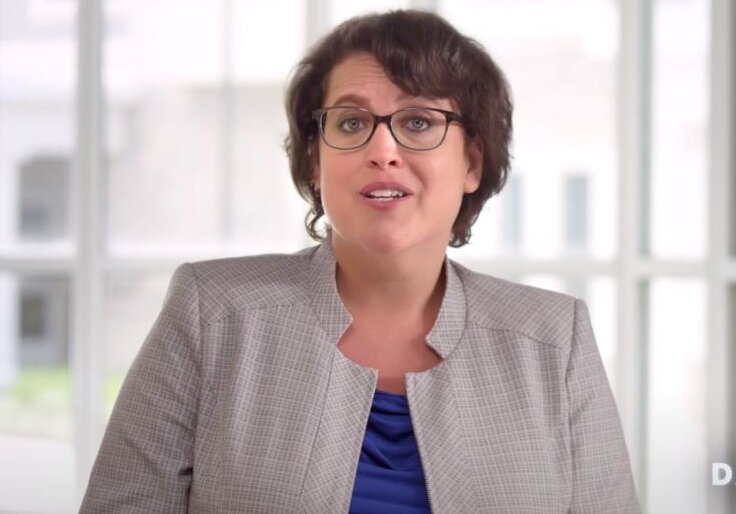 A New York Democrat took nearly $2,000 in teaching fees from the dictatorial government in Kazakhstan, according to the candidate's financial disclosure report.

Dana Balter, a candidate for Congress in New York, taught an online class to Kazakhstanis during the fall and winter of 2019, for which she received a total of $1,900 from the country's government.

Kazakhstan consistently ranks among the least free countries in the world, according to the Freedom House global freedom index. Citing extreme corruption, limited freedom of speech, and neither free nor fair elections, Freedom House ranks the Central Asian country in the bottom quarter of global rankings.

When independent political groups recently highlighted her compensation from the authoritarian regime, Balter said any attempts to tie her to Kazakhstan's government were "appalling."

"To suggest that I would ever support or profit from human-rights abuses is appalling," Balter told Syracuse.com. "It's just one more strategy to fill people's mail and television with lies to distract from the truth about the issues we're facing."

"Dana Balter has repeatedly submitted false and conflicting financial disclosures to federal regulators, and consulted for a brutal authoritarian regime," Haag said. "Why in the world would a self-described progressive take foreign money from a regime with a horrific human-rights record?"

The New York Democrat also previously organized for a grassroots organization that protested the death of Qassem Soleimani, a designated terrorist and Iranian general who was responsible for the deaths of hundreds of Americans, the Washington Free Beacon reported earlier this month.

A former professor and community organizer, Balter cited her massive student debt as a motivation for running for Congress and has taken a salary from her congressional campaign. "This is not some kind of special privilege," Balter said in reference to her campaign salary. "This is about being paid for a job that you're doing."

Balter lost her 2018 race against Katko by 5 points, and the pair will face off again in November. The Cook Political Report currently rates the race as a "toss up."