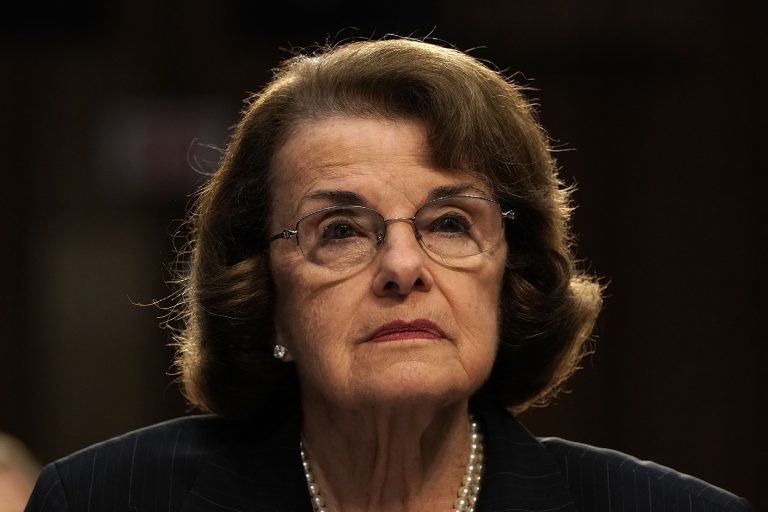 Schools were added to the list if they were named after slave owners, colonizers, those who oppressed women or the LGBT community, those who perpetrated human-rights abuses, or people known as racists or white supremacists.

According to a 1984 copy of Workers Vanguard, "Dixie" Feinstein raised a Confederate flag at San Francisco’s Civic Center while she was mayor of the city, and later replaced the flag after it was pulled down by protesters. This allegation led the school board to include the elementary school bearing Feinstein’s name on the list, the Chronicle reported.

Some schools and local governments have considered renaming buildings after nationwide racial-justice protests broke out this summer. Washington, D.C., mayor Muriel Bowser (D.) created a coalition tasked with reviewing the names of local schools and landmarks, and listed the Jefferson Memorial and the Washington Monument as two structures to potentially be renamed.