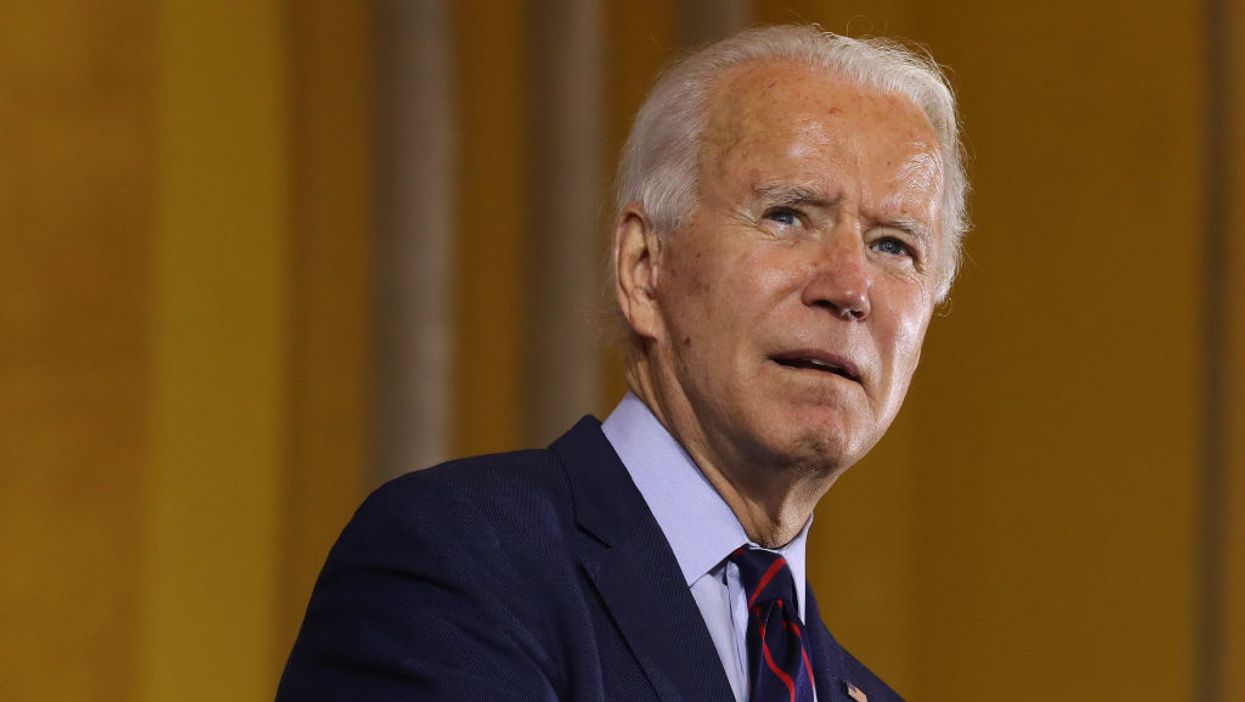 Democratic presidential nominee Joe Biden is being called out for falsely claiming the Boilermakers Union, which represents tens of thousands of American workers, had endorsed him for president.

What did Biden say?

During his ABC News town hall last week, moderator George Stephanopoulos asked Biden about his position on fracking. Biden denied he would ban fracking as president, but Stephanopoulos noted that a member of Boilermakers Local 154 had told the New York Times he doubts Biden's denials.

Biden said in response, "I'm telling the Boilermakers overwhelmingly endorse me me, OK, so the Boilermakers Union has endorsed me because I sat down with them and went into great detail earlier to show their leadership exactly what I would do, number one."

According to John Hughes, leader of Boilermakers Local 154, Biden is not telling the truth.

In fact, not only has the union not endorsed Biden, but the Boilermakers Union has not endorsed any candidate for president.

"The other day I'm watching the debate and I see Joe Biden tell everybody that the Boilermakers endorsed him and that is not true," Hughes said on a Saturday press call, Breitbart News reported. "And I would like somebody to tell me who — he said he talked to somebody — I'd like to know who he talked to in the Boilermakers because anybody I talk to did not endorse him."

"I couldn't believe it when Joe Biden blatantly lied at a town hall right here in Pennsylvania and said he was overwhelmingly endorsed by the Boilermakers," he said, according to Breitbart.

Although the Boilermakers has not made a union-wide endorsement, the chapter invoked during the town hall, Boilermakers Local 154, has endorsed a candidate: President Donald Trump.

"It is with great honor that I write this letter to endorse your campaign as you run for re-election of the President of the United States," Hughes wrote in a letter to Trump last month.

Someone should tell @JoeBiden that here in PA the Boilermakers he claims are overwhelmingly supporting him endorsed… https://t.co/CpJC92bfxi