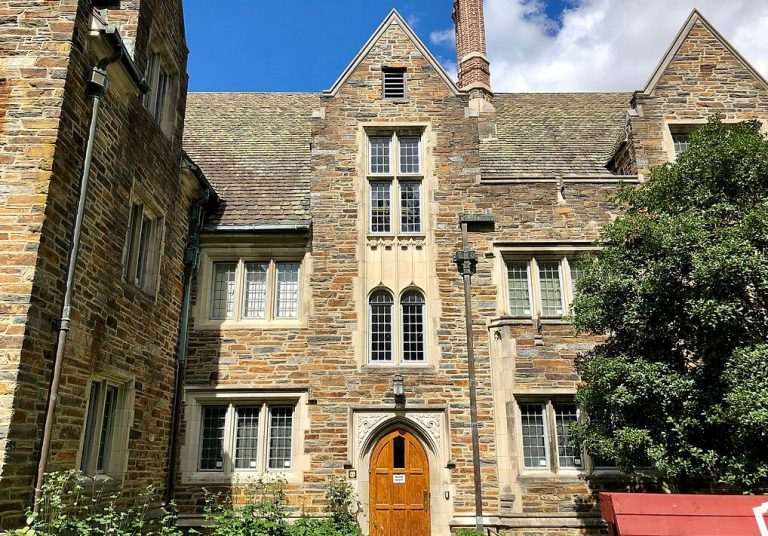 Welcome back to Campus Insanity, a weekly roundup of the craziest developments at our nation's 4,000-plus institutions of higher education.

Loyola Marymount University's student government impeached a pro-Trump Latina student who serves as its senator for diversity and inclusion after a progressive student news organization uncovered her past tweets voicing opposition to illegal immigration.

The women and gender studies department at Smith College in Massachusetts is offering a course that will analyze white supremacy during President Donald Trump's presidential tenure.

Student senators at the University of Northern Iowa denied a Students for Life group official club recognition and equated its advocacy for the unborn to white supremacy.

The Mathematical Association of America's Committee on Minority Participation in Mathematics said that because math was created by humans, it "inherently carries human biases." Nerds.

Beginning in 2021, students at Duke University will be able to earn a minor in "Inequality Studies," in collaboration with the school's Samuel DuBois Cook Center on Social Equity.

In response to Amy Coney Barrett's nomination to the Supreme Court, several professors at leading universities have compared the Republican Party to Nazis and Confederates, while others have expressed a willingness to do "whatever it takes" to stop her confirmation.