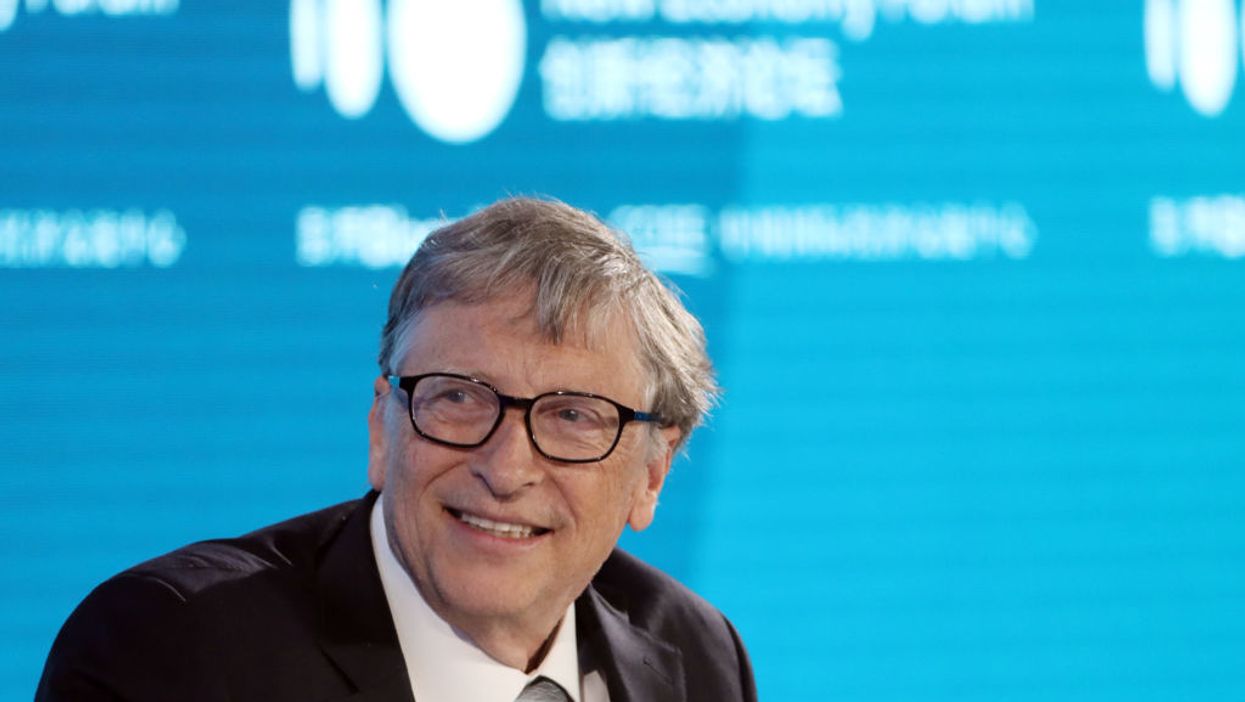 Billionaire Microsoft founder and climate activist Bill Gates said Monday that large-scale economic shutdowns are "nowhere near sufficient" to curtail climate change. Rather, we need "to get rid of emissions from all the different sectors."

Gates made the remarks during a keynote address for the National Academy of Medicine's 2020 annual meeting, which this year was titled, "Confronting Urgent Threats to Human Health & Society: COVID-19 and Climate Change."

"The change in behavior, like driving less or flying less, is helpful but nowhere near sufficient — 2020 is a great example of this," Gates said. "We've cut down carbon emission with these drastic changes in the economy, but the reduction in emissions is actually quite modest."

He noted that this year, even with the implementation of large-scale economic shutdowns in many places around the world due to the coronavirus pandemic, the global emissions rate was only cut by 8%, according to International Energy Association estimates.

"Simply shutting down [the economy] is not going to get [us] to our goal," he concluded. "So just like we need innovation for COVID-19, we also need that to get rid of emissions from all the different sectors and bring down climate change."

"This crosses many areas," Gates continued. "How we make electricity, how we make industrial products, grow food, cool our buildings, and all of transportation."

Gates is getting creepy.... https://t.co/hfZph4m4cR

Gates recently reiterated many of the same details during a discussion with Bloomberg News as a part of the Bloomberg Green Festival, in which the tech billionaire argued stopping climate change is a much bigger problem than the coronavirus pandemic.

Tackling climate changes, he said, would require starting "many decades ahead of when you want that solution deployed" and involve nearly every key infrastructure sector.

"Transport, industry, buildings, electricity, all of those things — and agriculture — contribute to emissions. For many of these sources of emissions, we have no solutions," he added. "With climate, we need ... increased speed and more. We need policies, we need more [research and development] money, we need more risk capital because of all those hard areas."

The price tag on many of these supposedly must-needed investments would likely be in the trillions. But that's not necessarily surprising, given the whopping cost of the left's Green New Deal plan — which is estimated to be at least $10 trillion.

In July last year, the Competitive Enterprise Institute estimated that if the Green New Deal was implemented as currently proposed, it would cost the average household $70,000 in just the first year.