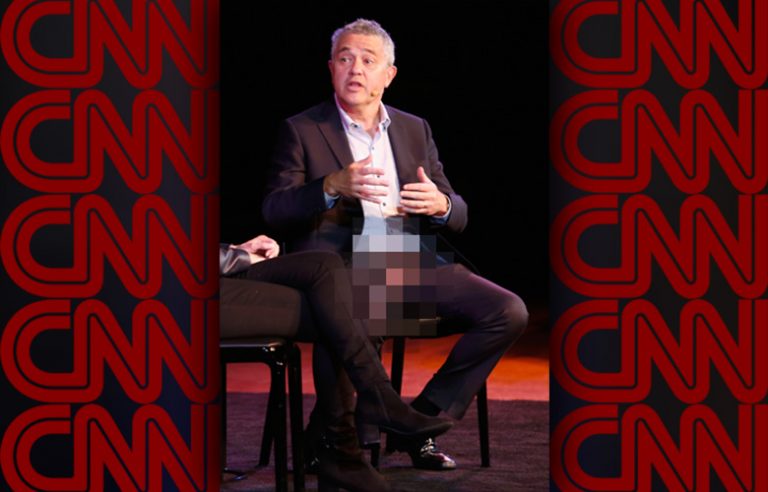 Jeffrey Toobin, the New Yorker staff writer who also serves as chief legal analyst for CNN, is facing an array of repercussions after exposing his genitals on a work-related Zoom call last week.

The indecent incident, first reported by Vice News, occurred during a video call between staff of the New Yorker and WNYC radio. In a statement to the outlet, Toobin apologized for having "made an embarrassingly stupid mistake, believing I was off-camera."

"I apologize to my wife, family, friends, and co-workers," Toobin said. "I believed I was not visible on Zoom. I thought no one on the Zoom call could see me. I thought I had muted the Zoom video."

Toobin's respective employers in the field of professional journalism are handling the matter somewhat differently. While a New Yorker spokeswoman said Toobin "has been suspended while we investigate the matter," CNN is taking a more lenient approach.

"Jeff Toobin has asked for some time off while he deals with a personal issue, which we have granted," a network spokesperson told the Washington Examiner. Toobin appeared on CNN on Saturday, Oct. 17, after the exposure took place.

Toobin has a history of sexual misadventure. For example, he carried on a nearly decade-long extramarital affair with Casey Greenfield, the daughter of former CBS journalist Jeff Greenfield, who was in her mid-20s when she met Toobin in the Condé Nast cafeteria in New York. Toobin was married with two children at the time.

According to the New York Times, when Toobin's mistress informed him she was pregnant in 2008, he—like fellow Democrat Hunter Biden—"questioned the paternity, balked at submitting to a test, and vowed to take no responsibility for a baby he wasn't sure was his." Greenfield sued Toobin for child support, upon which a paternity test confirmed that he was the child's father.

UPDATE: Additional reporting from Vice News indicates that Toobin was jerking off.