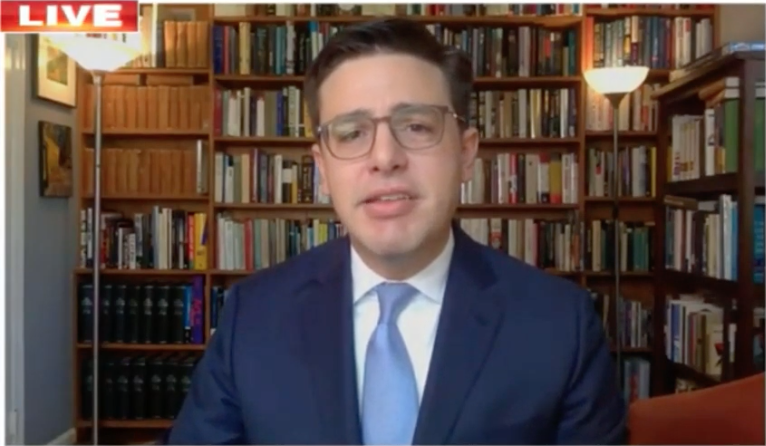 On Fox News's Special Report, Continetti told anchor Bret Baier that Biden sent a message to the media by lambasting CBS News reporter Bo Erickson for even asking about the emails.

"You see how intimidated they are, Bret, by Joe Biden's kind of snappish response to this CBS reporter who asked him about it," Continetti said. "They're refusing to take up any story that might damage Joe Biden's chances in the final two weeks of this election."

When the Democratic nominee was asked about the emails on Friday, he said he had "no response" and scolded Erickson for posing the question.

"I know you’d ask it," Biden said. "I have no response. It’s another smear campaign, right up your alley, those are the questions you always ask."

Continetti argued the media should be covering the report, since the FBI, which is in possession of Hunter Biden’s laptop, said the findings are not tied to any foreign election interference effort. After the Post‘s story was published many in the media and the Democratic Party were quick to say, without evidence, that it was "Russian disinformation."