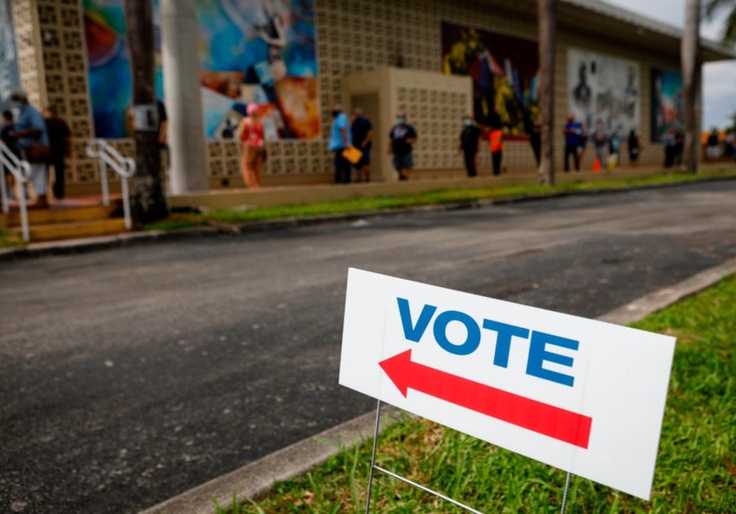 More than 350 U.S. counties have more registered voters than people eligible to vote, resulting in 1.8 million "extra" voters, according to a new Judicial Watch study.

Judicial Watch president Tom Fitton said the report highlights a problem specific to mail-in voting: Many election officials automatically send ballots or ballot applications to everyone on the list of registered voters without first removing the "ghost" voters.

A record number of voters have opted to vote by mail this year due to the coronavirus pandemic. Election offices will automatically send ballots to 43 million registered voters, according to a recent CNN survey. By the end of September, the number of mail-in ballots distributed for November's general election already surpassed those cast ahead of Election Day in 2016.

Judicial Watch, a conservative organization that investigates government misconduct, has used its findings to pressure state governments to comply with the National Voter Registration Act of 1993 and remove ineligible voters from their voter rolls. The group sued Colorado earlier this month after finding that voter registration exceeded the number of eligible voters in 42 of the state's 64 counties.