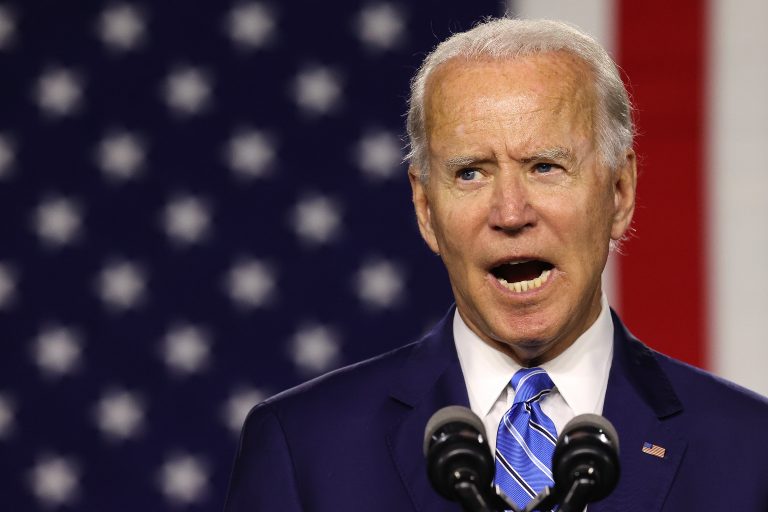 As the professional journalists in the mainstream media are constantly reminding us, criticizing the media is akin to condoning violence against a vulnerable class of hardworking Americans who desire nothing more than to pursue the Truth and sell books about the perils of being a journalist. An attack on the media is an attack on democracy itself.

Former vice president Joe Biden doesn't leave his basement very often, but when he does the Democratic nominee has a tendency to lash out at defenseless reporters who are just doing their jobs. At times, Biden's aggressive behavior calls to mind a particularly harrowing incident at the White House, when CNN scoop machine Jim Acosta had to fight off a female intern attempting to deprive him of his microphone.

Our democracy managed to survive the scandal, but if Biden wins the election in November and continues to wage war against the guardians of truth, we may not be so lucky.

Biden's anti-democratic attacks on the free press include:

Next time you see a journalist, hug them. While you still can.