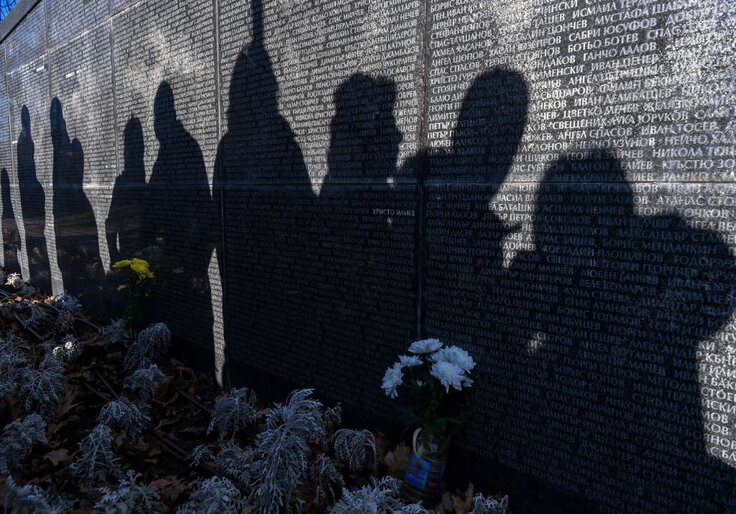 The foundation's annual report shows that younger Americans have led the United States' leftward push, responding with higher rates of support for socialism and communism than older generations.

"When one-in-four Americans want to eliminate capitalism and embrace socialism, we know that we have failed to educate about the historical and moral failings of these ideologies," foundation executive director Marion Smith said in a statement.

While support for socialism continues to grow, patriotism among young adults has fallen. A June Gallup poll found that only 20 percent of adults between ages 18 and 29 were "extremely proud to be an American," the lowest percentage among any age demographic.

The Gallup data marked the sixth year of decline in American pride across all demographics.