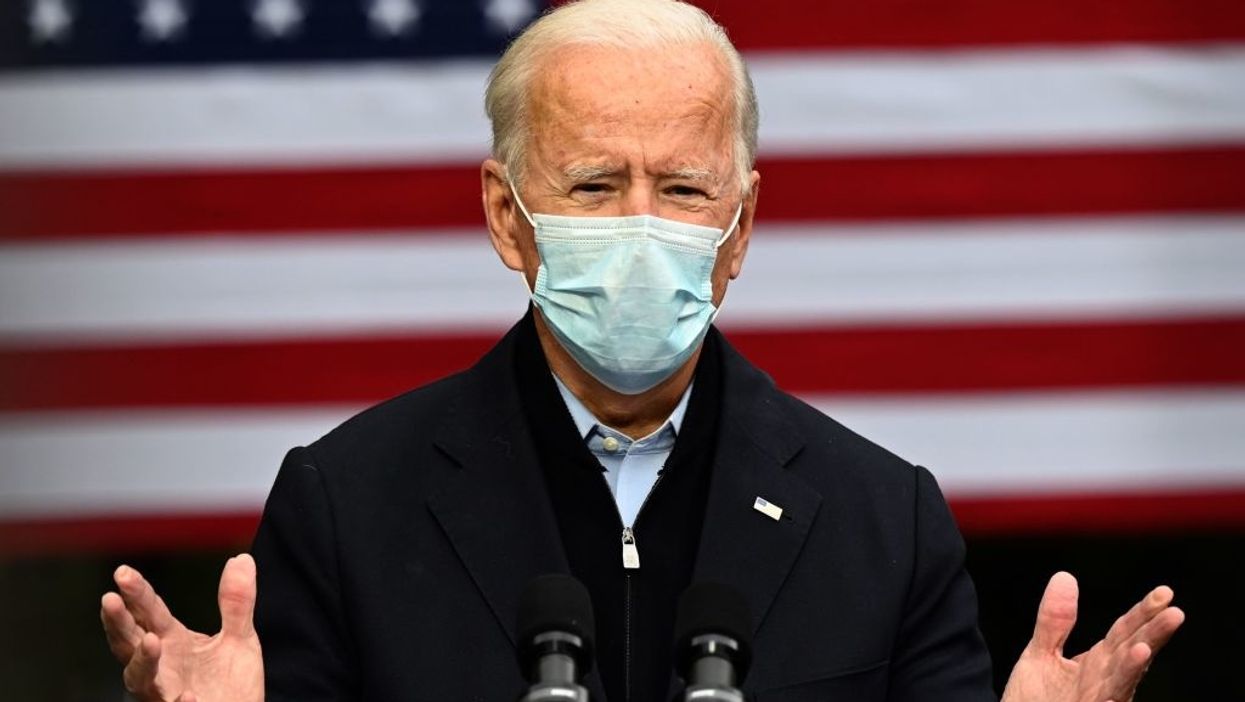 The campaign for Democratic presidential nominee Joe Biden appears to have removed an online ad after it drew widespread scrutiny for misleading voters.

The campaign plug, which featured a wealthy Democratic donor posing as a small business owner struggling to stay afloat due President Trump's "COVID response," was reportedly taken down sometime between Tuesday night and Wednesday morning, according to the Daily Caller.

The ad, which was posted in TheBlaze's report on the news Tuesday, now reads "unavailable" and appears to be listed as "private." The Twitter account for Joe Malcoun, who co-owns "The Blind Pig" — the popular Ann Arbor, Michigan, live music venue featured in the ad — has also been made private.

"For 50 years, the Blind Pig has been open and crowded, but right now it's an empty room," Malcoun said in the video. "This is the reality of Trump's COVID response. We don't know how much longer we can survive not having any revenue. A lot of restaurants and bars that have been mainstays for years will not make it through this.

"This is Donald Trump's economy," he continued. "There's no plan and you don't know how to go forward. It makes me so angry. My only hope for my family, and for this business, and my community, is that Joe Biden wins this election."

It would later be revealed that Malcoun is not exactly representative of the many small business owners who have been decimated by the types of coronavirus-related lockdowns described in the ad.

To the contrary, Malcoun is actually a wealthy angel investor who donated $5,000 to the Biden campaign in July while the pandemic still raged on.

In an interview with a local news outlet in 2018, Malcoun described how he and his wife inherited a sizable sum of money after his wife's grandfather passed away. He said it was "like winning the lottery" and described money as "no object" ever since.

Besides being misleading, the ad was also incoherent in blaming Trump for the economic downturn even though the president has been generally opposed to lengthy lockdowns.

Democratic Michigan Gov. Gretchen Whitmer, on the other hand, has been regularly criticized for her strict pandemic guidelines, and former Vice President Biden recently suggested he'd implement a national lockdown if needed to combat the coronavirus.

One of the more amusing fallouts of the story's development has to be how cold California Democratic Rep. Eric Swalwell's take on the ad has become.

Swalwell tweeted on Sunday that the ad was the "best" of the election season.