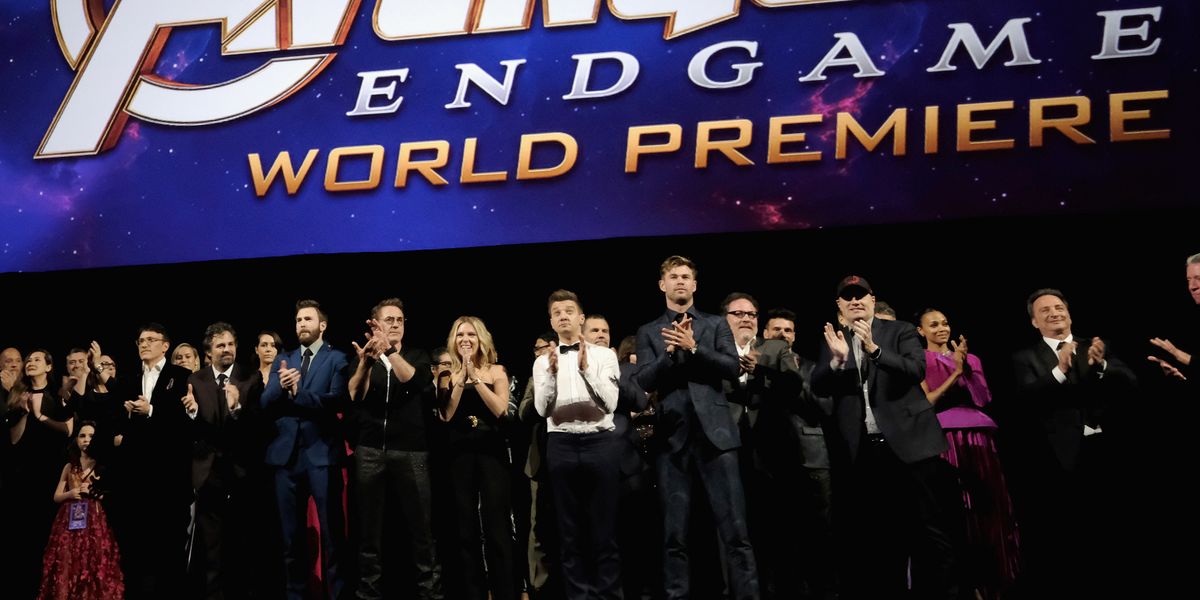 Christian actor Chris Pratt's Marvel co-stars came out in defense of the actor after
social media users attacked him for his faith and what they perceived to be his political stance, branding him Hollywood's worst Chris.

The defense came after social media called for "canceling" Pratt for being an alleged Trump supporter — something Pratt has never even spoken about. Reports claimed that the Twitter cancel mob came for Pratt all because he wasn't set to appear at a fundraiser for Democratic presidential nominee Joe Biden.

For his part, Downey Jr.
wrote, "What a world... The 'sinless' are casting stones at my #brother, Chris Pratt... A real #Christian who lives by #principle, has never demonstrated anything but #positivity and #gratitude... AND he just married into a family that makes space for civil discourse and (just plain fact) INSISTS on service as the highest value.
If you take issue with Chris,,, I've got a novel idea.
Delete your social media accounts, sit with your OWN defects of #character, work on THEM, then celebrate your humanness."

On Twitter, Ruffalo — an outspoken liberal — added, "You all, @prattprattpratt is as solid a man there is. I know him personally, and instead of casting aspersions, look at how he lives his life. He is just not overtly political as a rule. This is a distraction. Let's keep our eyes on the prize, friends. We are so close now."

You all, @prattprattpratt is as solid a man there is. I know him personally, and instead of casting aspersions, loo… https://t.co/30E9gZUaWF

Writer and director James Gunn added, "@prattprattpratt is the best dude in the world. I've spent hours & hours sharing my deepest truths with this man, as he has with me. Please stop assuming what he believes, politically or in any other way, because he's a Christian."

Sorry. Just finding out about this nonsense. @prattprattpratt is the best dude in the world. I’ve spent hours & hou… https://t.co/bCWqwxb4hj

Actress Zoe Saldana added, "No matter how hard it gets, stick your chest out, keep your head up, and handle it. —Tupac[.] You got this @prattprattpratt. Your family, friends, colleagues & everyone who's ever crossed paths with you knows your heart and your worth!"

No matter how hard it gets, stick your chest out, keep your head up and handle it.
-Tupac
You got this… https://t.co/h2k4bOHkB8

Pratt's wife, Katherine Schwarzenegger, chimed in on an Instagram post from E!, writing, "Is this really what we need? There's so much going on in the world and people are struggling in so many ways. Being mean is so yesterday. There's enough room to love all these guys. Love is what we all need not meanness and bullying. Let's try that."