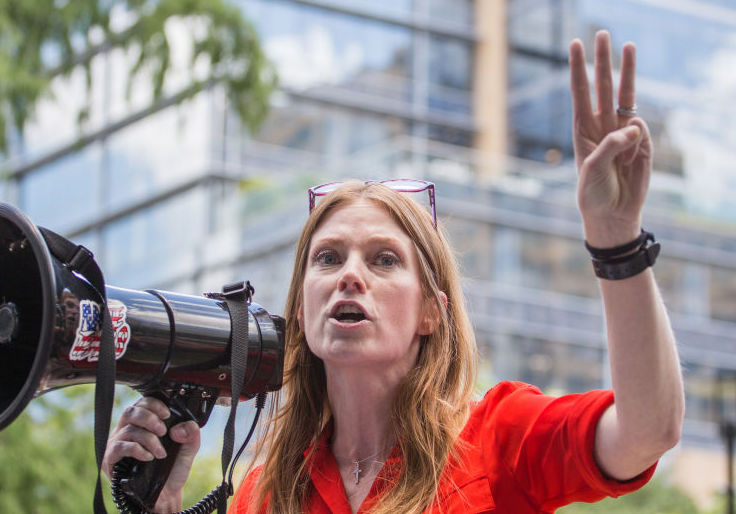 "One of the things I’ve proposed . . . is revoking the tax-exempt status of corporate PACs. Let’s tax them," Oliver said during a fundraiser with the Progressive Change Campaign Committee. "Let’s tax them at like 90 percent. Let’s create a revenue stream for the publicly financed campaigns."

Warren, who was a speaker at the virtual event, affirmed the tax proposal and urged Oliver and other progressives to "work with each other" to enact changes to campaign finance law. "I love it," Warren said.

The Supreme Court ruled in Citizens United v. FEC that the First Amendment protects the right of groups such as unions and corporations to spend money on political messages. Currently, no political contributions are taxed in the United States.

Oliver is running in Texas's 25th Congressional District against Republican incumbent Roger Williams. She first ran in 2018 and was defeated by about 10 points.