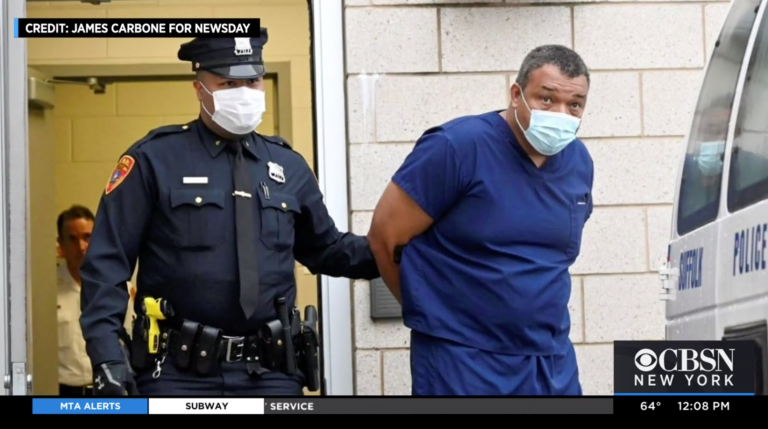 A New York Democratic legislator and doctor was arrested Tuesday for attempting to exchange drugs for sex.

A police sting operation caught Suffolk County legislator Dr. William Spencer attempting to trade oxycodone for sex with a woman he thought was a prostitute.

Spencer, who has worked to combat opioid addiction while in office, now faces drug-related charges. He was released on bail after an arraignment on Wednesday, under the condition that he hand over his passport, pistol license, and guns to authorities.

NBC 4 New York reported that Spencer was driving a Suffolk County vehicle at the time of his arrest.

Assistant District Attorney Kevin Ward told ABC News that Spencer admitted he is already being investigated for past behavior, requiring authorities to obtain a warrant to search his cell phone records.

Spencer was elected to represent Suffolk County's 18th District in 2012 and was chairman of the county legislature's health committee. Much of the legislation he proposed has focused on combating drug and opioid addiction and keeping substances such as caffeine away from children.

In addition to his public service, Spencer is a pediatric surgeon and an ear, nose, and throat specialist.