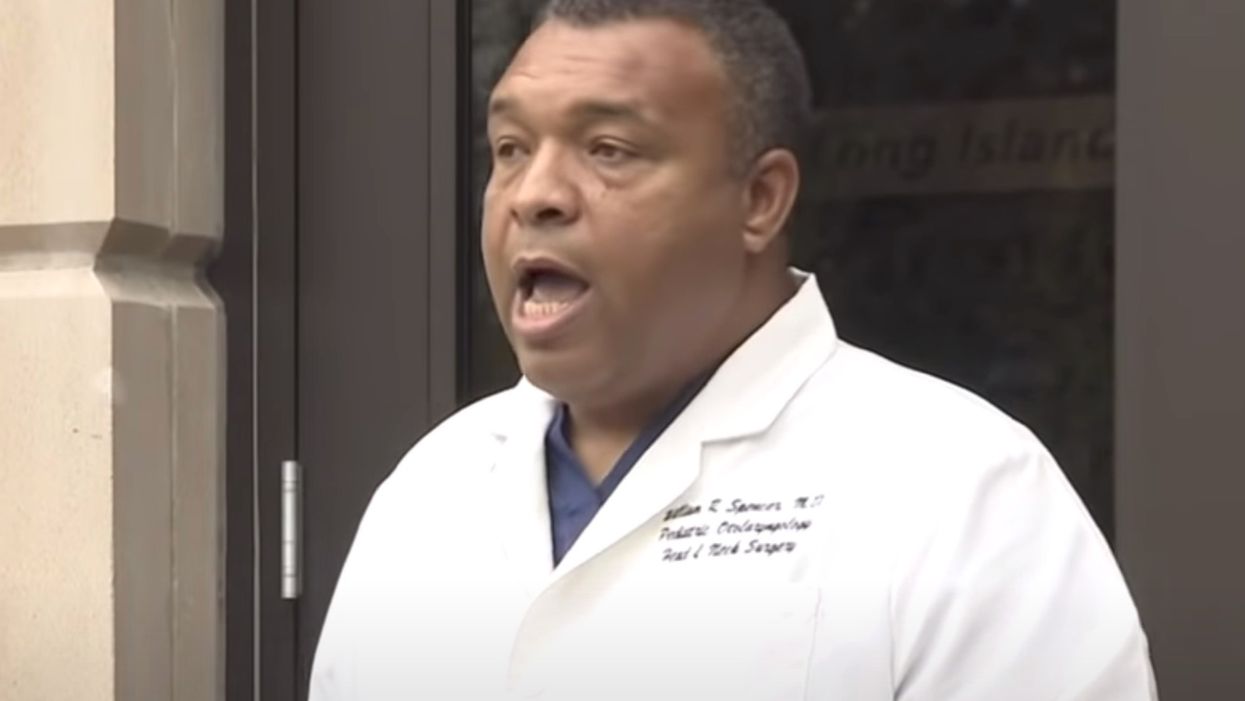 A New York lawmaker, who was a pastor and a passionate activist against opioid addiction, was arrested on Tuesday in a strip mall parking lot allegedly attempting to trade pills for sex from an officer working undercover as a prostitute.

Suffolk County District Attorney Timothy Sini said in a statement that Spencer had been in contact with the undercover officer through text messages for a long time.

"He was caught in the act of attempting to sell oxycodone for sex with whom he believed to be a prostitute," said Sini.

Sini said officers found oxycodone pills in his car after the arrest, alongside sex paraphernalia and a licensed loaded gun.

He added that Spencer was not originally the target of the undercover operation but that he was ensnared by the DEA Task Force.

"This investigation, I want to emphasize, is very much ongoing," Sini continued. "We are in the process of uncovering additional crimes committed by Dr. Spencer."

The pastor was released after pleading not guilty to the charges and posting bail. He faces up to nine years in jail if convicted.

Republicans are calling for Spencer to retire over the arrest. He was a highly respected member of the community and a father of three.

"The allegations being made against Legislator William Spencer are extremely serious. We have very little information, and at this time, I will not be making any further statement. Our thoughts are with his wife and children during this difficult time," Calarco said.

Spencer made headlines in February when he vehemently supported a proposal to ban smoking in private residences and punish offenders with a $1,000 fine. He also spoke at a Black Lives Matter protest in June.

Here's a local news report about the arrest: