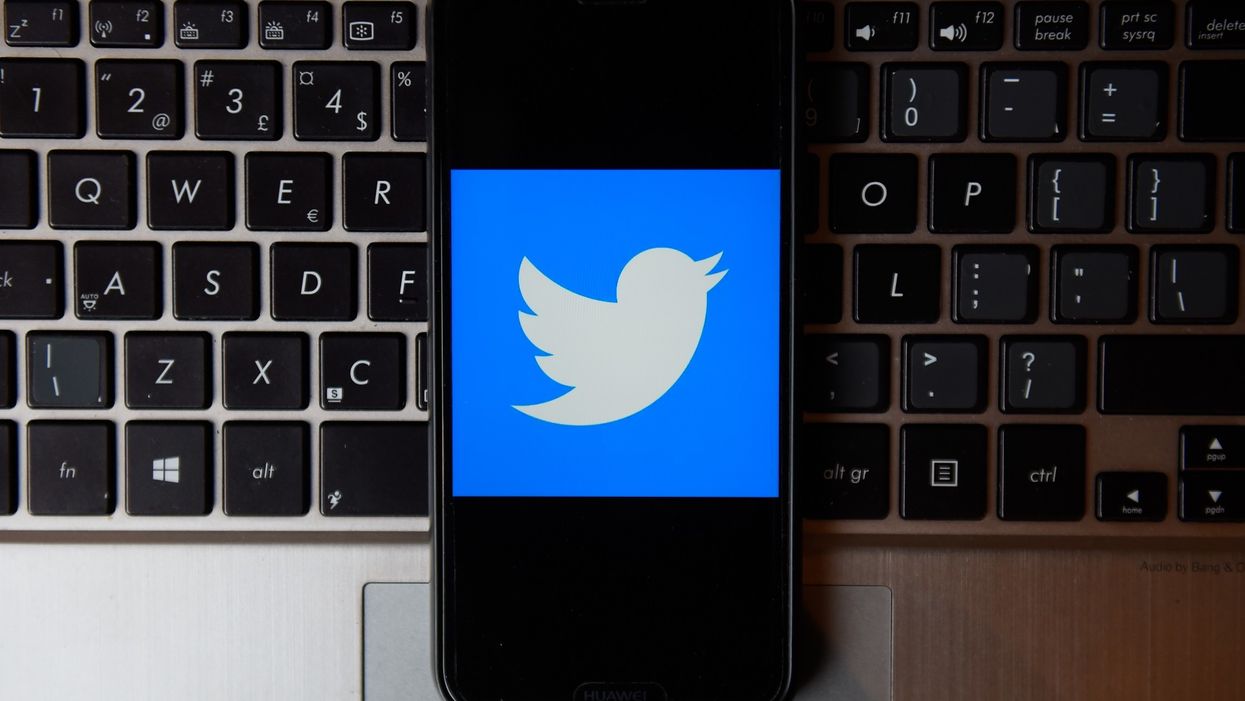 The New York Post remains in "Twitter jail" one week after its account was locked down by the platform for sharing an explosive story about findings on a laptop purportedly owned by Hunter Biden, the son of Democratic presidential nominee Joe Biden.

The newspaper says Twitter has refused to restore access to their account until the outlet deletes multiple posts sharing their reporting of the topic, despite the social media company apologizing for censoring the story after it was first published.

On Wednesday of last week, the Post published a story titled, "Smoking-gun email reveals how Hunter Biden introduced Ukrainian businessman to VP dad." Facebook quickly suppressed the story and Twitter began shutting down the accounts of anyone who shared the story, sparking outrage.

Twitter CEO Jack Dorsey then apologized for how the situation was handled, and the company reversed its decision, allowing the Hunter Biden story to be shared again. But, the outlet that broke the story still remains locked out.

7 days have passed since the Post published the first story in our Hunter Biden laptop exposé. We still cannot acce… https://t.co/f6OJogxTaX

As of this writing, the last tweet sent out from the Post's account is from Oct. 14 — the day they were shut down by the platform.

Meanwhile, Fox News asserted Wednesday that Alexander Hamilton, who founded the Post, "must be rolling over in his grave" due to Twitter's censorship of one of the nation's oldest newspapers while the platform still allows several highly controversial figures to tweet freely.