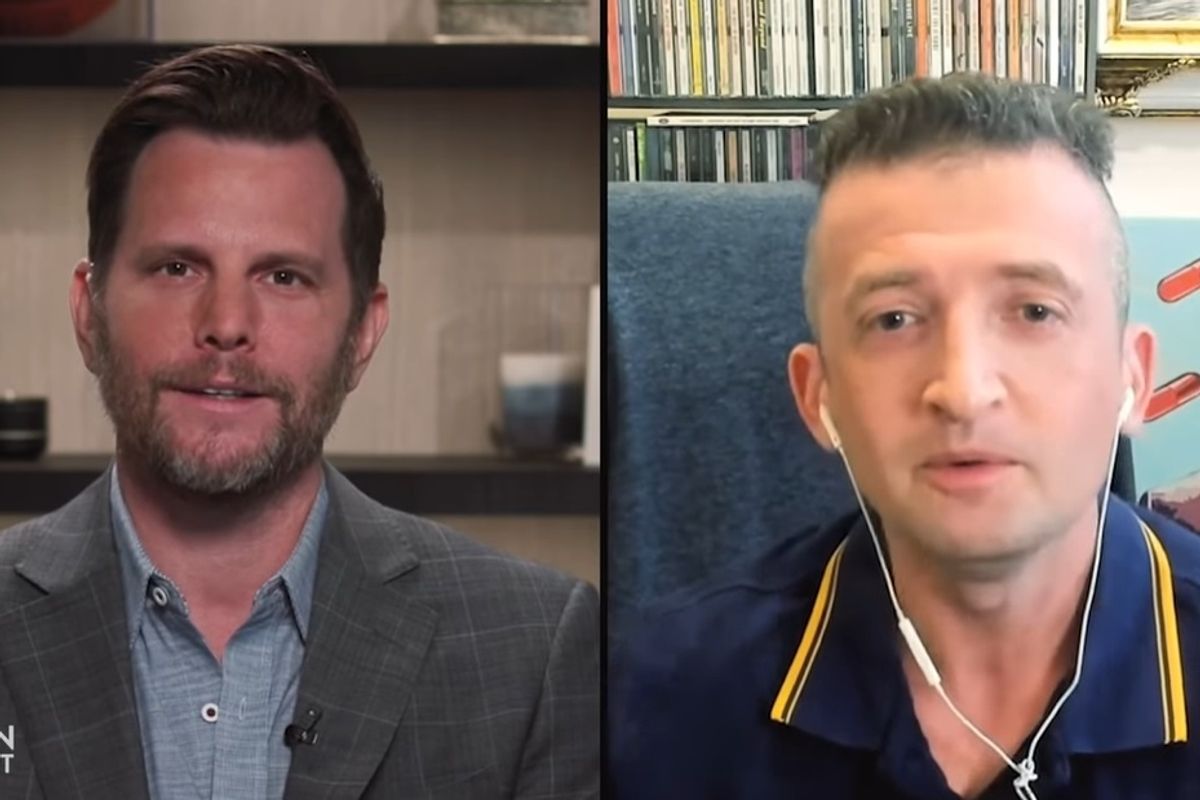 Author, columnist, and media personality Michael Malice joined Dave Rubin on "The Rubin Report" this week to give his unique 2020 election predictions, and to explain why he believes we may be nearing the end of the progressive era.

Michael told Dave he realizes that most people think the world is collapsing into chaos, but said he sees the "disintegration" as an opportunity for hope. He said the chaos is actually the reaction of progressive elites who have "monopolized the conversation for a century " and are now realizing their monopolistic control is quickly coming to an end.

"So, some very, very bad people are very, very worried about losing their stature and status in our society, and that should make right-thinking people very, very happy," Malice said. "This should be something that's an opportunity for hope."

He goes on to make his predictions about what's to come in the Trump-Biden contest and what a presidency under either would look like.

Watch the video below for more information:

To enjoy more honest conversations, free speech, and big ideas with Dave Rubin, subscribe to BlazeTV — the largest multi-platform network of voices who love America, defend the Constitution and live the American dream.