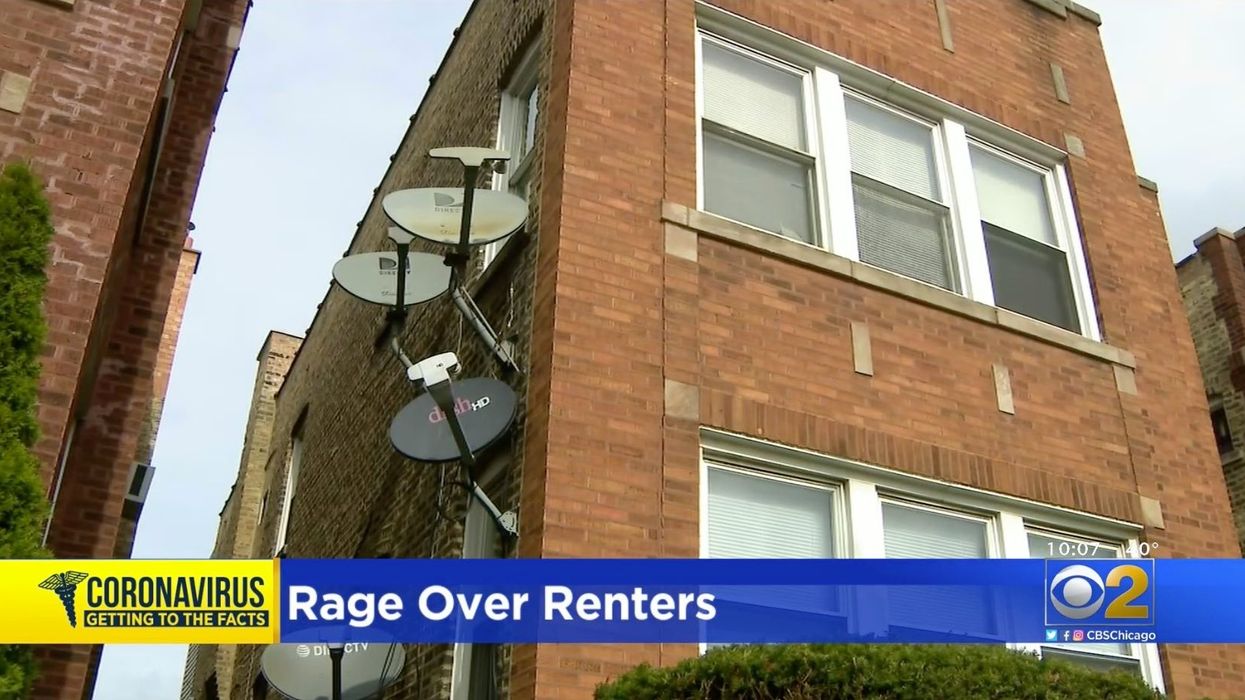 Since the beginning of the pandemic, government officials have sought to prevent tenants who cannot pay their rent from being evicted during the crisis that saw millions of people land in unemployment lines.

President Donald Trump sought authority in the spring to ban evictions and foreclosures and authorized various federal agencies from the Department of Housing and Urban Development to the Centers for Disease Control to seek to enact policies protecting renters who were unable to make payments. And governors in various states have made similar moves.

But some important issues kept rearing their heads — only to be largely ignored.

What do we do about landlords who could lose their properties if tenants are no longer required to make rent payments?

What about tenants who were in arrears before the pandemic?

Now some small landlords in Illinois are begging their Democratic governor to stop giving a pass to freeloaders who are taking advantage of the pandemic, Chicago's WBBM-TV reported.

What are the landlords saying?

Over the weekend, Gov. JB Pritzker extended Illinois' eviction moratorium for another 30 days — and did so without offering any sort of relief to landlords, WBBM said Monday. The governor has repeatedly extended the moratorium since the spring.

Naturally, this did not sit well with several landlords who rely on rental income for their livelihoods and to cover the costs of the property they own that's being rented.

Property owners told WBBM they want to know why Pritzker is letting longtime deadbeat tenants to continue living in their apartments rent-free.

And they want the governor to let them evict tenants who were scheduled to be tossed before the pandemic.

One landlord, Linda Villareal, told WBBM she has tenants who have not paid rent since last fall.

"And then the pandemic hit," she said, "and then nothing's happened." 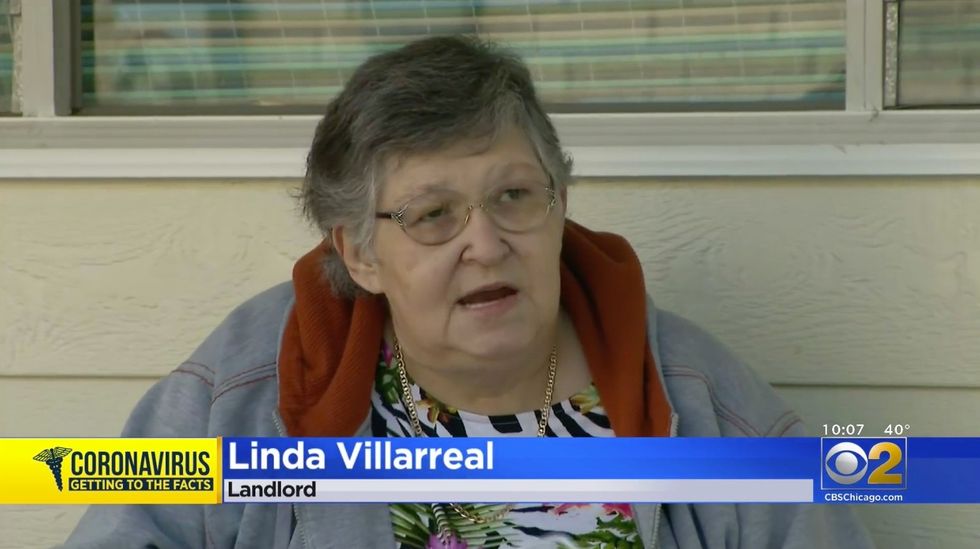 Villareal pointed out that the government has protected renters' financial well-being due to job losses from the coronavirus outbreak but has done essentially nothing to protect her and her fellow landlords' wallets, WBBM said.

"Now they think they can live there for free forever," she told the outlet. "I feel like I'm being taken advantage of."

According to Villareal, her tenants have jobs, have purchased a pool and a trampoline, but have refused to pay rent — and now she worries that she could face foreclosure on her rental property.

Paul Arena of the Illinois Rental Property Owners Association told WBBM that stories like Villareal's have become common among the 15,000 small businesses he represents.

Arena's group has asked the governor for an exceptions for renters who were not paying before the pandemic, but he has yet to get an answer from the governor one way or the other.

WBBM said it also reached out to the governor's office but has received only radio silence.