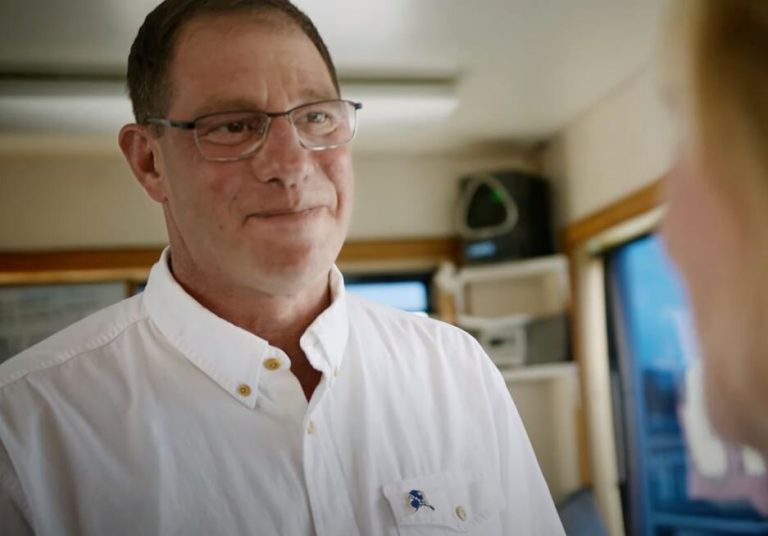 Alaska Senate candidate Al Gross (I.) used to boast of being an "outspoken advocate" of single-payer health care, but now that he's running for statewide office his position is that he "never" supported such a system.

"Some of you may know me as an outspoken advocate for a single-payer system in Alaska or national," Gross said in 2017 at a public policy forum addressing health care. He also tweeted in 2018 that America needed "a Medicare for all type of health care system," but last month when a questioner on Alaska Public Media read Gross his own words, he denied ever saying them.

After the recent federal court decision in Texas striking down the ACA, I can’t think of a more compelling reason to push forward for a single payer system and a Medicare for all type of health care system. It is the only way we can truly cover preexisting conditions

In his radio appearance, Gross claimed he is more in favor of a public option and is a "a strong proponent of incremental change in our health care system."

Gross has justified his about-face by saying his previous declarations of support for single payer were merely "a means of highlighting what the expensive health care system is doing to our economy."

In 2017, he framed his support for a single-payer system as a reaction against the "greed" of the existing system, saying he, an orthopedic surgeon, might rightly be considered a "hypocrite for having profited" from it.

"I was being paid three-to-five times the national average of my colleagues, who were equally trained," he said. "There’s a ton of money on the table. You’d be a fool not to take it—everyone else is."

Gross, who is trying to unseat Republican incumbent Dan Sullivan, admitted in August he is "to the left" on issues and will caucus with Democrats if he is elected, as Sens. Bernie Sanders (I., Vt.) and Angus King (I., Maine) do.