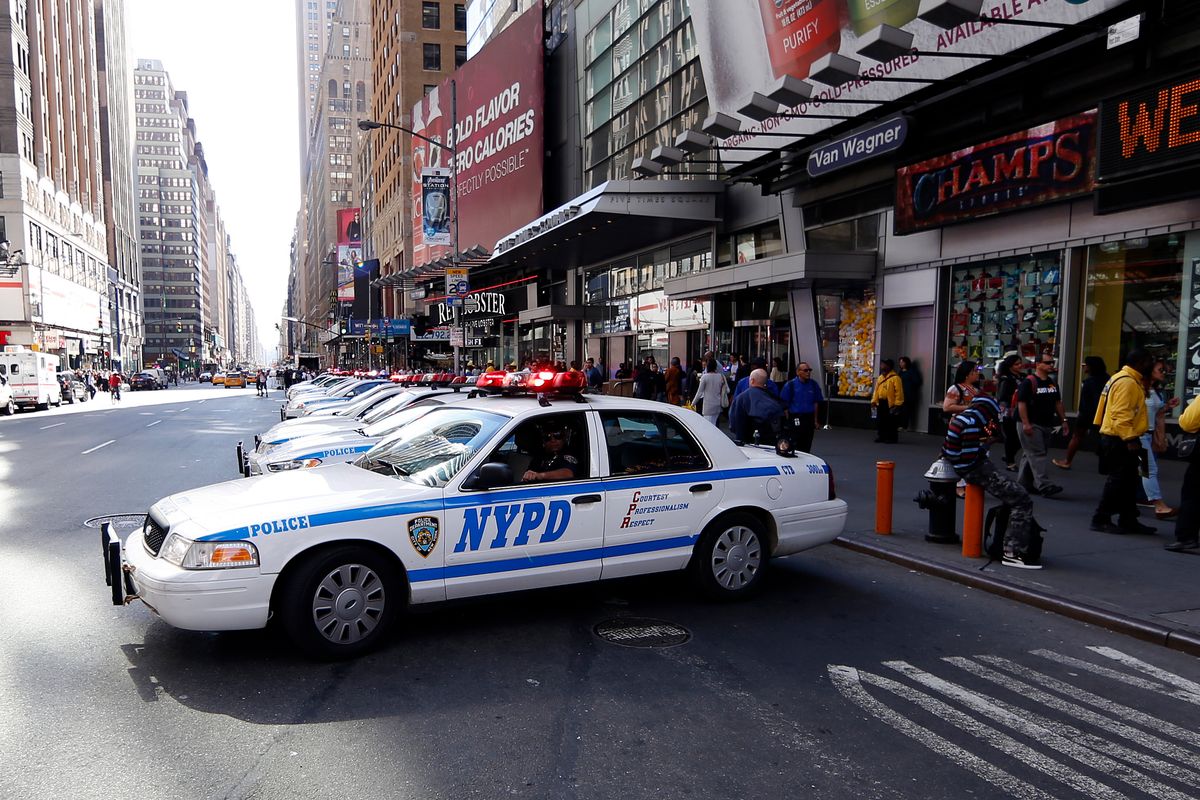 Authorities say that the brake line of a New York Police Department cruiser was cut before the vehicle was involved in a traffic accident earlier in the month.

According to Fox News, the fender bender took place on Oct. 7 when two officers assigned to the department's Transit District struck a vehicle at a red light in Queens.

"The officers were driving near Queens Boulevard and Union Turnpike when the vehicle's brakes failed, and it hit another vehicle at slow speed," the outlet noted.

Following the accident, the vehicle was taken in for repair and inspection, and a mechanic discovered that the brake line on the front driver's side had intentionally been cut.

The New York Post reported that mechanics examined the cruiser at a Queens-area garage on Tuesday.

The New York Daily News reported that investigators are swabbing the vehicle for fingerprints and will review video taken near the Queens headquarters.

The Daily News shared a photo of the damage on Twitter and captioned the photo, "An NYPD car involved in a Queens fender bender apparently had its brake line cut by an unknown saboteur."

The Daily News reported that this wasn't the first time what appeared to be possible sabotage took place: On Sept. 21, two officers in East New York heard what the outlet described as a "pop" from their shared cruiser. The officers were able to pull the vehicle to a safe stop and discovered a cloth wrapped around an axle and brake fluid leaking from a hose.

In July, a male suspect was discovered cutting the brake line on an NYPD van in Prospect Park. The New York Post referred to the suspect as a "cop-hating protester." He was also charged for reportedly telling a paid informant that he wanted to blow up the Verrazzano Bridge.