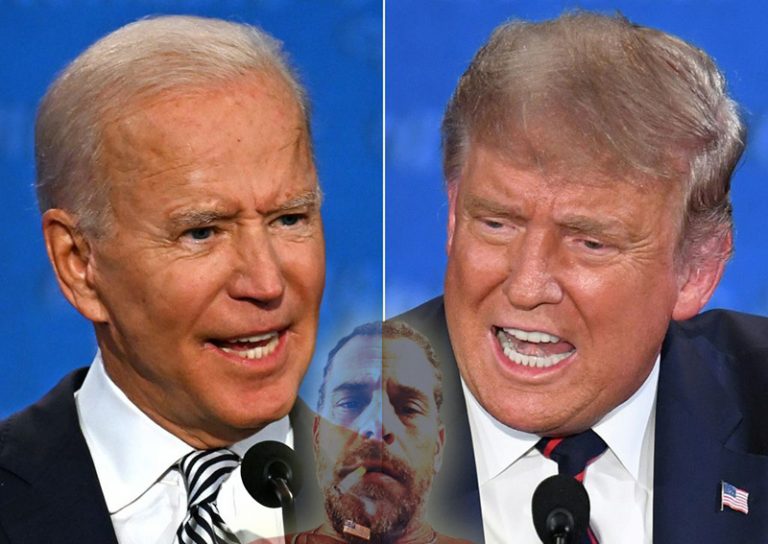 Scroll down to learn everything you need to know…

What Trump Must Do to Win:

What Biden Must Do to Win:

The post PREVIEW: Everything You Need to Know About the Final Trump-Biden Presidential Debate appeared first on Washington Free Beacon.